Only a year into making phones, China’s LeEco (formerly Letv) are progressing at some speed. LeEco’s claim to fame were its first three launches around this time last year, which were the first Android phones to have USB Type-C ports on them.

Besides that, the Le 2 has 3GB of RAM, 32GB of on-board storage, and a 5.5-inch 1920 x 1080p camera. Quite clearly, LeEco haven’t gone overboard with powerful internals on this, making the Le 2 a perfect successor to the Le 1 of last year. 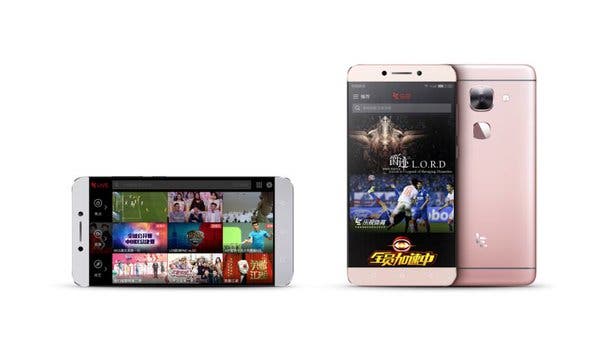 The rear camera gets a bit of a bump too, which now stands at 16 mega-pixel compared to 13 mega-pixel of last year’s Le 1. It will be very interesting to see how this shooter fares, for we all remember how impressive the camera performance of the Le 1 was.

Moving on, there’s an 8 mega-pixel camera on the front of the phone, and a 3000mAh battery powering it all. Needless to say, a fingerprint sensor finds its way onto the back of the phone as well.

Speaking of the back of the device, this bunch of LeEco phones is the first to feature the new LE logo. Another first is that the Le 2, Le 2 Pro and the Le 2 Max don’t support 3.5mm headphone jacks anymore; the port has been ditched for the new and advanced USB Type-C digital audio output.

There’s more, if you thought the Le 2 was good value for money; the company will also ship a pair of IEMs (in-ear monitors) and a pair of over-the-ears with the phones. These adhere to LeEco’s own Continual Digital Lossless Audio standard.

Next ZTE V7 Max gets a quiet launch with side fingerprint, 16 megapixel camera