Alongside the full fledged Vernee Apollo model  there is going to be the slightly watered down Lite version, but so far not much exact information had been released about it. 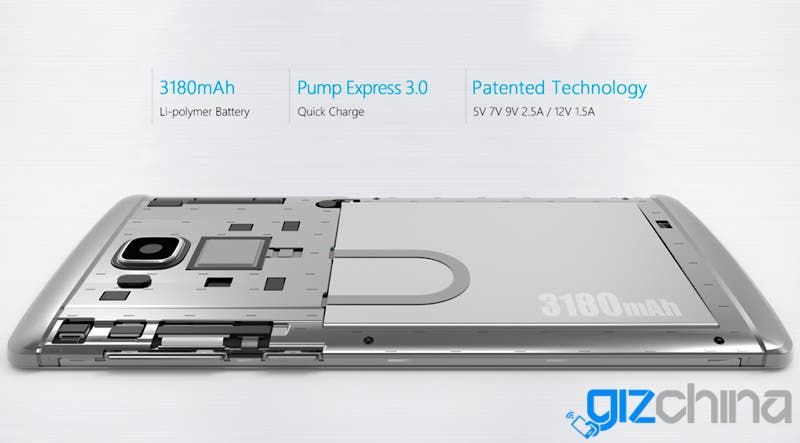 But what we know something about is the battery, which is going to pack 3180 mAh capacity with the Pump Express 3.0 support. That should offer charging from 0 to 75 percent in just 30 minutes. Apollo Lite’s body should be with full metal build with brushed metal design and chamfered edges.

Previous Xiaomi to launch their own NFC-based mobile payment system