Nubia already grabbed our attention this year with the launch of the Z11 Min and Max, but today they go flagship hunting with the borderless Z11 with Snapdragon 820 chipset.

While some smartphone makers have separated beauty and power, Nubia have combined the two with the Z11 which sports an elegant metal body, borderless design and the power to go gaming with a Snapdragon 820.

With the chipset running at 2.15Ghz, Nubia haven’t wanted to bottle neck all that power with a tiny amount of RAM so have released a highend model with 6GB RAM (128GB memory) and a more affordable version with 4GB RAM (64GB) memory. 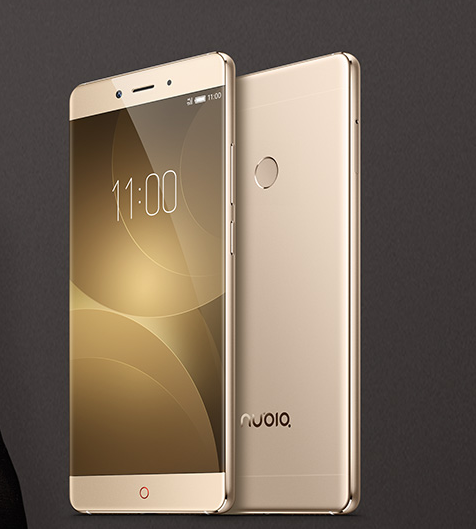 Should that on board storage prove insufficient for your media needs then don’t worry as the Z11 will also accept SD cards, and yes there are dual SIM trays too.

The borderless display is going to be a major selling point of the Z11, but it is interesting to see ZTE haven’t been lured in the QHD race, and a 5.5-inch 1920 x 1080 panel has been specced instead. This lower res screen is good news conceding the slender phone has ‘just’ a 3000mAh battery.

Other features include a rear fingerprint scanner with a claimed unlock speed of 0.1 seconds, fast charging and edge gestures. 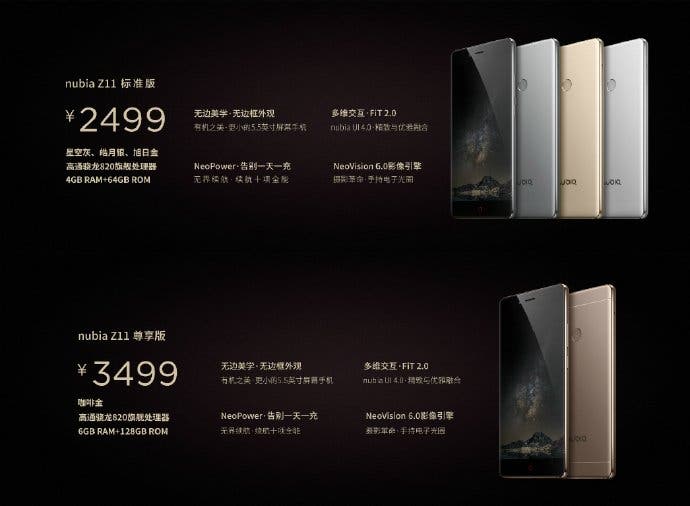 Next Anyone else thinking to cancel their OnePlus 3 order?