Let’s start the article on a positive note for the European customers, because Vernee just today announced their plans to expand to the old continent with their official distribution and first model coming this way should be the Vernee Apollo Lite. 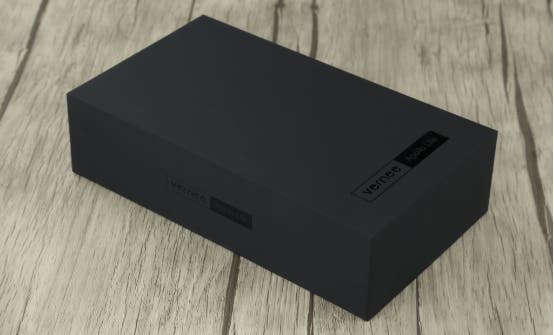 To promote the model Vernee also released an official unboxing video and what’s the main selling point of the device according to it ? Well apparently they are very high on the Helio X20 deca-core processor bringing not just better performance but also better efficiency compared to older models.

First Antutu score got almost 95.000 points for Vernee Apollo Lite, which isn’t bad at all and certainly the 4 GB RAM, 32 GB of fast storage and good system optimizations helped to achieve that. But Vernee promises to deliver even better firmware versions soon not just for the Apollo Lite, but also for the Thor model.

UMIDIGI A5 Pro unboxing video, last chance to get it for $89.37 at UMIDIGI Fan Festival