The Xiaomi laptop saga looks to finally be coming to a final chapter with new purported images of the device showing a sleek alloy bodied portable PC.

If you have followed all the rumours (from way back when the Xiaomi Mi3 launched) then you will be well up on the fact that many of us believe Xiaomi will launch their own laptop.

Previously leaks from source in the industry had tipped the Xiaomi laptop as being an all alloy affair, with Intel chipset, and at one point there was even a rumour that Xiaomi would launch it’s own OS for it too! These rumours have since disappeared after Xiaomi and Microsoft have been working together for a while now. 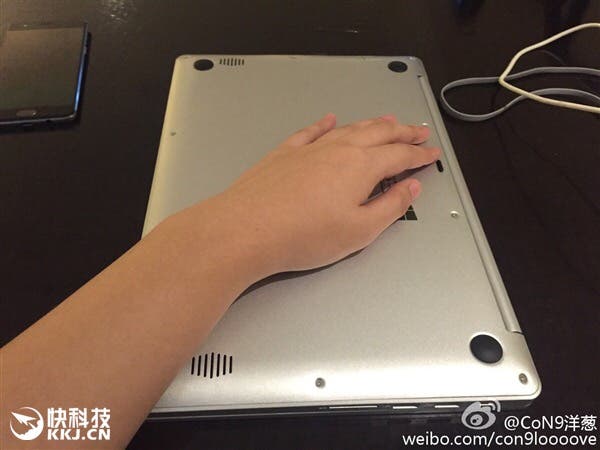 The newest details of the project are the following images which Chinese media say are the first Live Photos of a prototype Xiaomi laptop.

It’s clear that some inspiration has been taken from Apple’s range of laptops, but there are a few of Xiaomi’s own touches too including the inclusion of vents in the base. 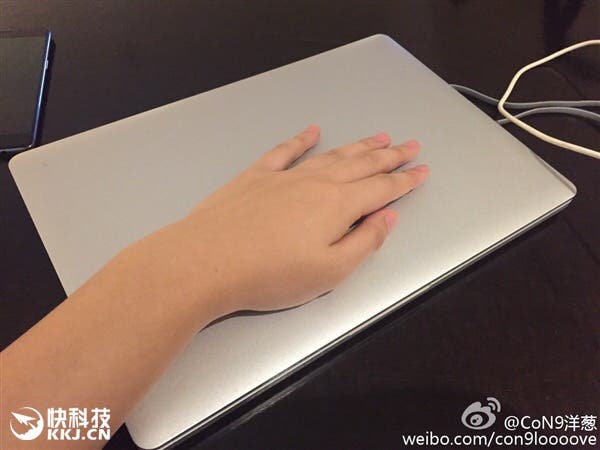 Another interesting design point is that it seems the camera for the Xiaomi laptop has been moved from the top of the screen to the bottom left hand corner. The keyboard and large trackpad follow on from the Apple styling.

Apparently the Xiaomi laptop will come in either 11 or 13 inch screens with a FHD resolution running an Intel Core i7 processor and at least 8GB RAM. The real shocker though is the pricing which is expected to be from just 1999 Yuan !

What do you make of these images, specs and pricing?

Next Xiaomi celebrates 2 yeas in India with some discounts & deals