Meizu fans who were hoping that the next flagship device might go back to Samsung power are going to be a little disappointed!

Back in the day a new Meizu flagship would have meant a new smartphone boasting the latest processor from Samsung. This was what Meizu fans had gotten used to from the launch of the M9 (their first Android device) right up to the MX3, but then things changed.

With the introduction of the Meizu MX4, and Meizu’s switch from offering a single device to multiple (too many?) devices each year, the Zhuhai based phone maker has being opting for Mediatek chipsets more and more often.

It’s not only the Meilan (M range), and MX range of phones that use MTK processors though, even the flagship Pro range has Mediatek inside with the latest Pro 6 getting a 10 core Helio X25 chip. 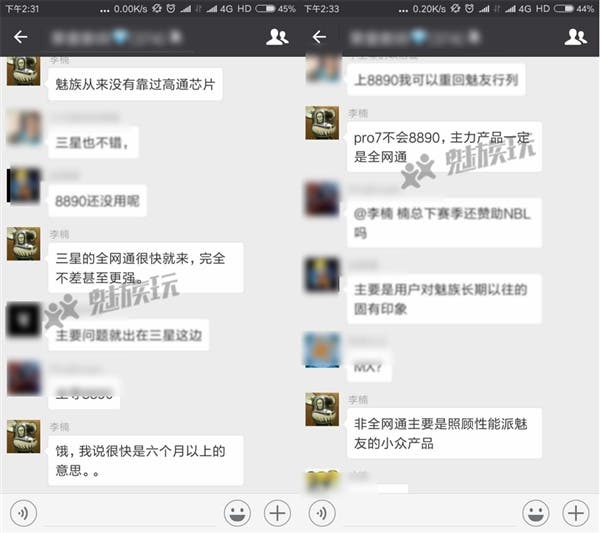 For those of you hoping that Meizu might switch back to Samsung for the Pro 7 then we have some bad news. In a conversation leaked to the press, Meizu bosses have confirmed that they won’t use the Samsung Exynos 8890 chipset in the Pro 7 as it does not support full network support.

The conversation doesn’t state which chip maker Meizu will use, but it is highly unlikely they will work with Qualcomm anytime soon (due to recent legal issues between the two companies) which leaves Mediatek again and possibly their new Helio X30 CPU.

What do you think of Mediatek chips in flagship phones? Do they have a place? Do their opinions on source code bother you?

Next TCL launch the 562 in India with Helio P10 chipset