KJuma is at it again this time leaking a photo of Xiaomi’s VR headset before launch.

At an expected launch price equaling about $99, the Xiaomi’s VR headset is set to be a popular item when launched, and for those who are really excited to learn more there is already a leak for it.

Xiaomi have been clear that they are launching a VR project, and like other brands we expect them to release a VR headset of some sort like the one shown in the photo above.

The image comes from Weibo tipster Kjuma who in the past has successfully leaked various Xiaomi and Meizu products. 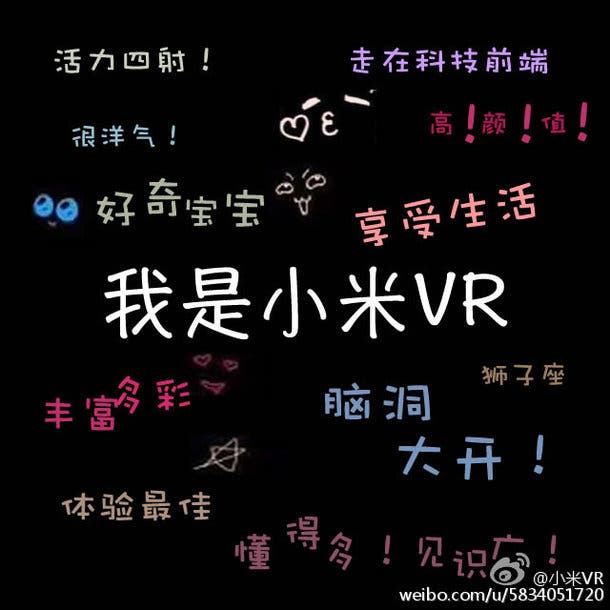 As you can see the image doesn’t really show us much and looks as though it actually shows more of the protective case the headset will be stored in rather than the device itself, although it has been reported the basic version of the VR set will cost from just $99.

Earlier this week Xiaomi’s online store showed a brief listing for a range of VR headsets ranging from a ‘toy’ model all the way up to an ‘expert’ level headset. A ‘toy’ VR might mean a similar case which a smartphone is placed in to, while the ‘expert’ variant could have a built in display, processor and hand controls for a fully immersive experience.

We’ll keep you in the loop for Xiaomi’s upcoming VR launch so stay posted.

Next Four weeks with UMI Super