LeEco have become unstoppable in the smartphone world and are teasing another new handset that would bring a new record amount of RAM with it.

It’s become quite common to see flagship phones of 2016 with 4GB RAM, and there are even a handful with 6GB RAM, but what about 8GB? Well that’s the number LeTV could have settled on with their new LeEco Le2S handset.

Exposed in leaked hands on photos this morning, the Le2S is said to have a single camera design, but double the amount of RAM of most other flagship phones. The 8GB RAM will be plugged in to a powerful Snapdragon 821 chipset, and will have around 64GB internal memory on offer. 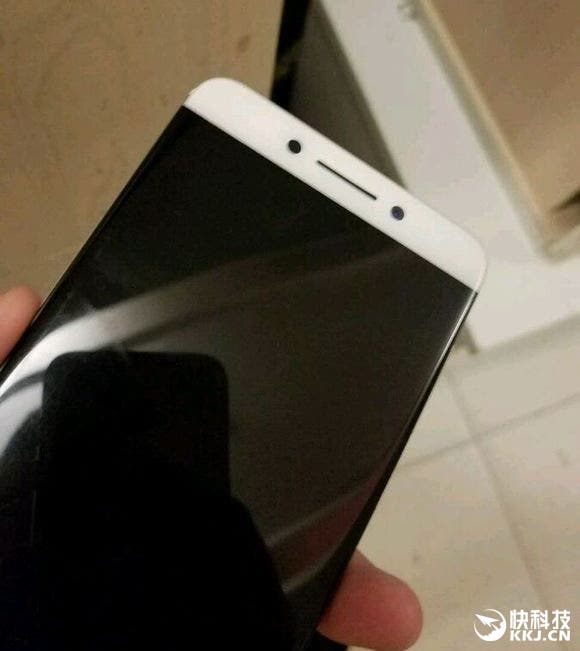 The images of the LeEco Le2S show a phone that looks very similar to current LeTV phones with 5.5-inch display and 2.5D curved panel.

There are no images of the chin of the phone so we don’t know if the new phone will get a chin mounted fingerprint scanner or retain the old rear mounted solution.

Next Meizu smartwatch appears yet again in leaked photo