BBK, the name behind Oppo, OnePlus, and Vivo, were the first Chinese phone maker to launch an education phone this year, now version 2 as been confirmed.

Smartphones with fast processors, metal bodies, fingeprint scanners and curved displays have all been done by various brands, but only BBK’s Imoo brand has taken the smartphone idea and added an educational spin on things.

The Imoo C1 is the latest education phone from the company and was revealed on TENAA earlier today. Specs looks pretty standard and include a 5.5-inch display, HD resolution, 2Ghz octacore processor  and 3GB RAM.

The interesting details come in the metal build and dual rear cameras. We’re not sure on the specs of those sensors, but we know that at least one is a  13 mega-pixel shooter, while the front camera is 8 mega-pixels. 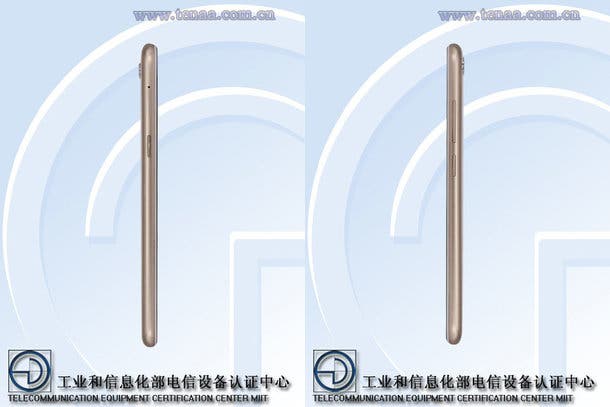 Just as with the original Imoo phone, it looks like the new C1 has a one touch record button while a physical home buttons looks to bring fingerprint security to the handset.

Oppo, Realme, OnePlus and Vivo are facing a serious problem in India