Chromebooks are usually low cost devices for connecting to the web and using Google’s suite of online tools, but we guess ASUS didn’t get that memo when creating the Chromebook Flip.

The Cromebook Flip, or the Flip C302 as it is known to its parents comes with a $500 price tag which is slightly more than rival Chromebooks (but still quite a bit cheaper than Google’s own Pixel).

The Flip follows the Apple method of ditching as many ports and plugs as possible, so the new laptop only has USB Type C for charging, and connecting with accessories.

As you would expect, the Flip’s hinge allows the 12/5-inch display to fold all the way back like Lenovo’s Yoga devices, which means you can use the 1920 x 1080 FHD touchscreen just like a tablet. 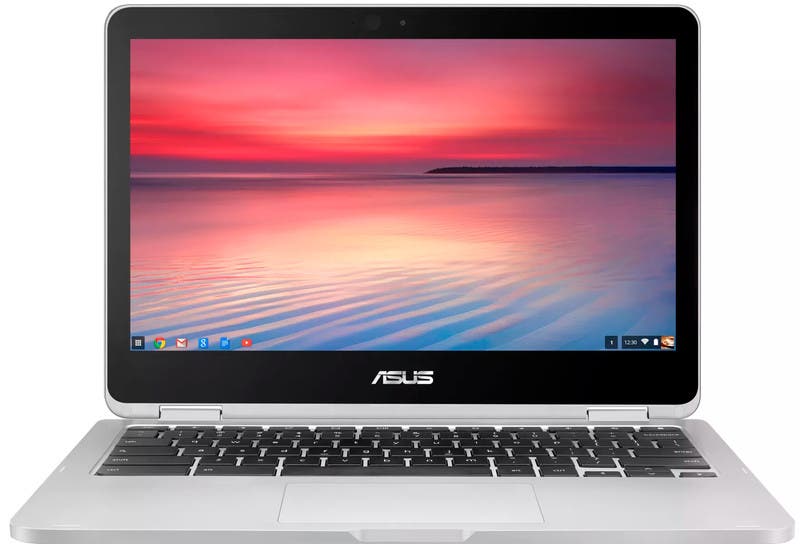 Hardware specifications include an Intel Core M3 chipset 4GB RAM, 128GB internal memory, 2 x USB Type C ports and micro SD card slot. The Chromebook weights in at 2.65lbs and apparently the battery will last up to 10 hours on a single charge!

Previous LeEco's bikes with Android come to US in Q2 2017