We all know – I guess- and love Huawei’s Honor 8 model that was unveiled a couple of months ago with huge success, according to the Chinese company. Well it looks like today, we get to see the looks of its younger sibling, called Honor 8 Lite! 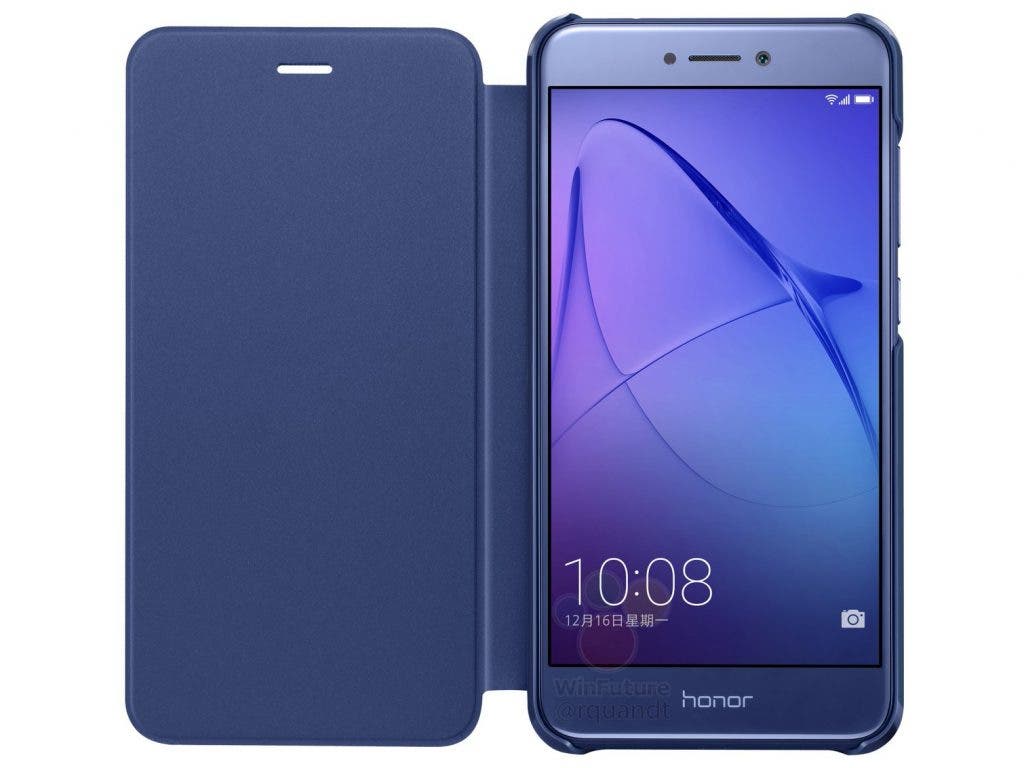 As you can see from the leaked images – the so called Honor 8 Lite is almost identical to the Huawei P8 Lite (2017) model that was unveiled a couple of days ago and is scheduled to be released in the UK soon, but it has the dimensions of the Honor 8 model.

According to the rumors, the device is will be unveiled in the coming month and will be available by early March in selected markets at a price of 300$.