Via their social media channels, Meizu has finally confirmed the launch date of a new ‘M’ series phone.

We all knew it was going to come sooner or later, and now the launch date for Meizu’s latest budget handset has been revealed. Announced via their Weibo account in China, Meizu has posted the above image indicating the date of launch and also one of the new phones standout features, fast charging. 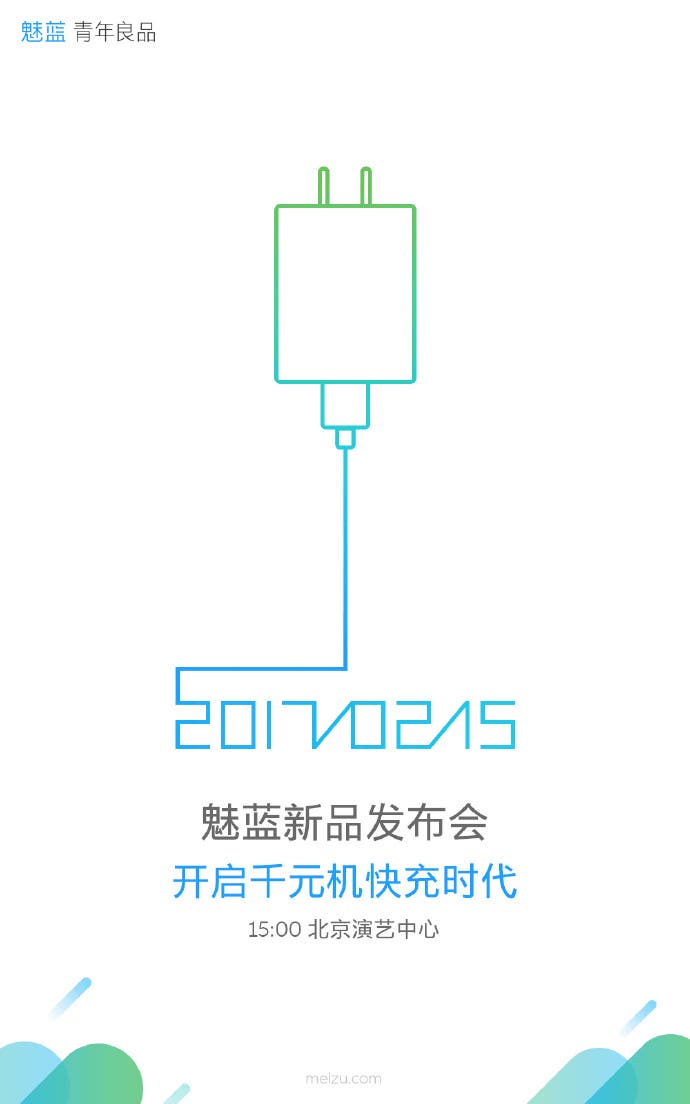 Fast charging isn’t anything new for Meizu phones, but the fact that they are focussing on it might suggest that this latest handset boasts faster charging than previous models.

The big question is what phone will Meizu unveil just after Valentines day? Well it doesn’t take a genius to work out that the launch will be for the Meizu M5S which has been seen in various leaks over the past few weeks. 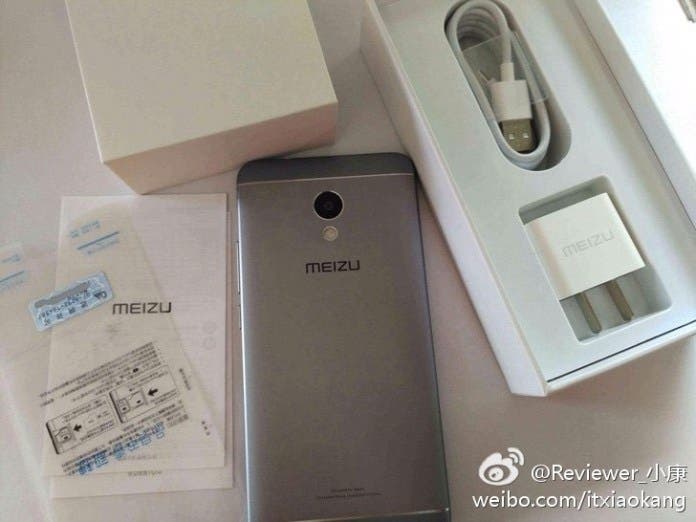 The Meizu M5S has been seen in TENAA documents, and even spotted in detailed leaked photographs that even show us what the retail packing of the phone will look like and include.

According to the details that we’ve seen and the leaks the Meizu M5S looks set to launch in 3 guises. The base model phone will sport 2GB RAM and 16GB memory, a mid-ranger will get 3GB RAM and 32GB memory and the top of the tree Meizu M5S will boast 4GB RAM and 64GB internal memory.

If the Meizu M5S looks pretty solid but you would prefer a slightly larger, FHD display then there is the Maize M5 Note which launched late last year and is easily available online to buy now.

Next "Galaxy J3 Luna Pro" name gets trademarked by Samsung