Elephone have released some real photos of the new “youth-targeted” Elephone C1X. The handset will come in different color variants, Gold, Black and Peacock Blue, today we’ll have a look at the Black version.

Does look svelte, doesn’t it? But then that’s what a product shoot is about! As we can see in the photo above, the black Elephone C1X has a pretty sleek design with the 2.5D curved glass on the top and a seemingly smooth glass to body transition.

There are also three touch buttons on the front, which seem to be backlit, although the fact that we can still see them in almost direct sunlight make us think they are actually aren’t. We’ll give you a confirmation when we’ll eventually review the phone. 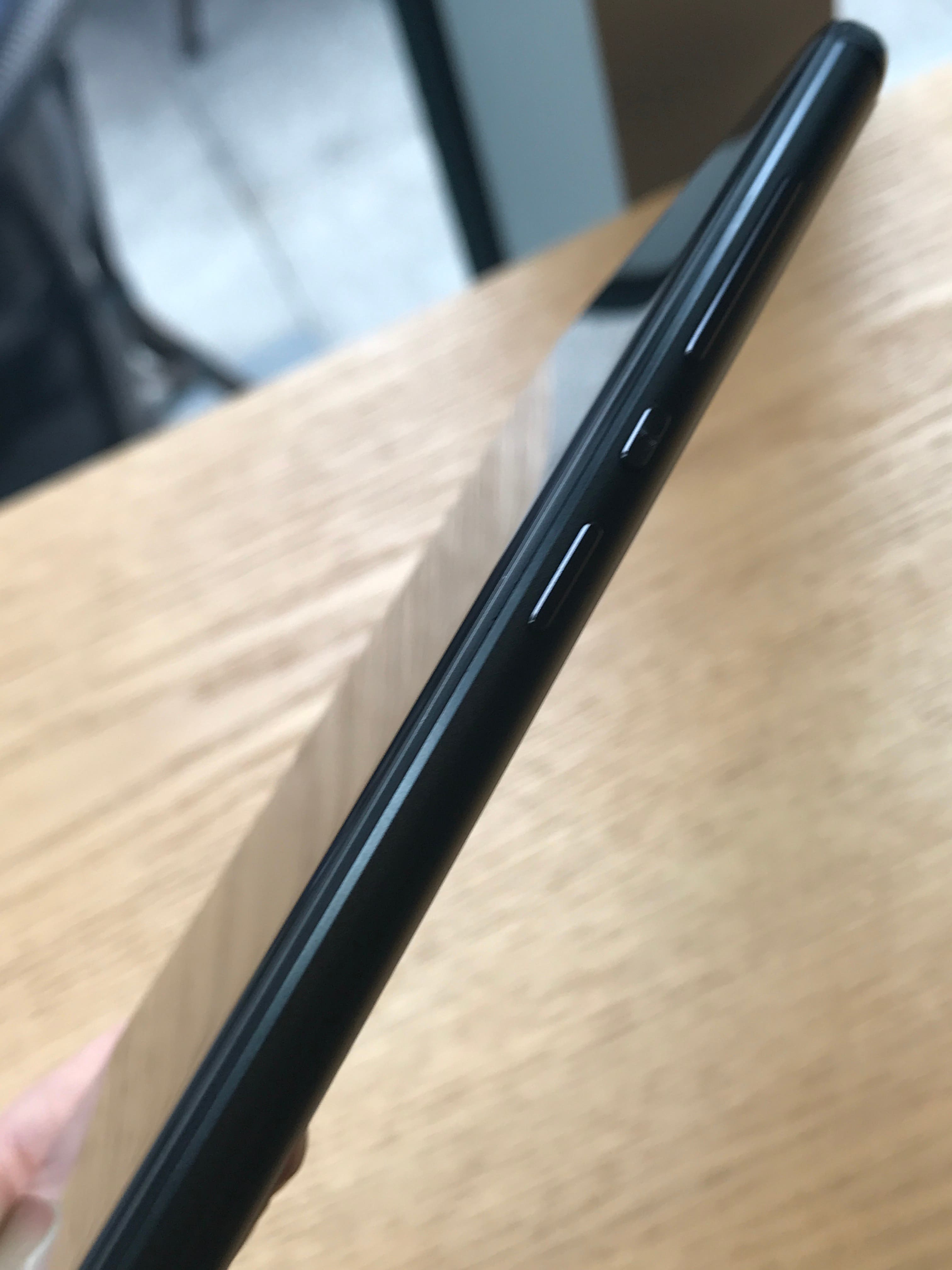 And here’s a look at the right side, we can see again how the black body is still uniform, giving it a somewhat premium look. The three physical buttons are the volume rocker, dedicated camera button and ON/OFF key.

Let’s sum up Elephone C1X’s specs now. The phone features a 5.5-inch display and it’s powered by a MediaTek MT6737 CPU, 2GB of RAM and 16GB of internal memory. There’s a 8MP rear camera (interpolated to 13MP), 5MP front shooter and an AAC speaker for louder audio. The fingerprint scanner is situated on the back of the device.

More info about the Elephone C1X are available at Elephone’s official website.