After several weeks of New Year holidays, the developers of OnePlus are back to work and this shows! Today, OnePlus announced that the incremental roll-out of OxygenOS 4.0.3 update for the OnePlus 3 and 3T has already begun. The update will arrive on supported devices in stages, so if it didn’t show up on your phone give it a day or two. 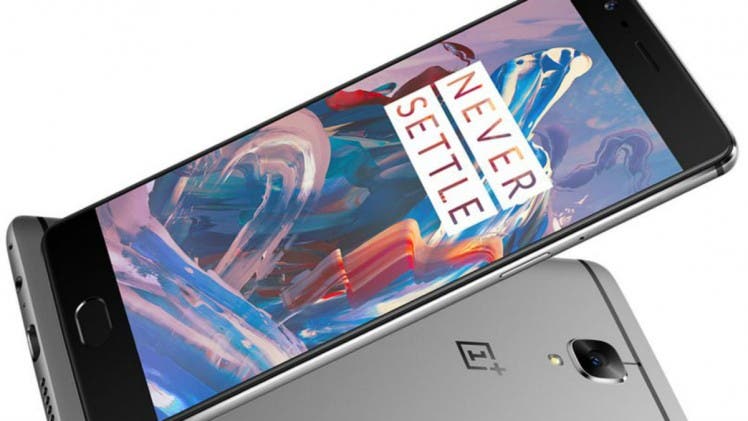 According to the changelog this OxugenOS update has several bug fixes and several system optimizations. Take WiFi Switcher for example, that has been optimized and now the phone will change to data connection if you have poor WiFi connection. The update also brings stability to the Camera app, fixes some crashes for Line app and improves the exposure when taking low light photos. There are also improvements at the sound quality of audio recordings, but according to reports from OP users, there are still some issues with the WiFi connection of the device.

To (hopefully) solve them, head over to Settings / Wi-Fi / Configure Wi-Fi and turn off IPv6 support. Tell us if something goes wrong OK?

Previous Galaxy S8 and S8 Plus to have 3000mAh and 3500mAh batteries respectively?