It has been a hectic week for Xiaomi – no doubt about it. After unveiling Xiaomi Redmi 4X and Mi 5C, they focused on promoting their first in-house Pinecone SoC (Surge S1) that will be used in the aforementioned Mi 5C model.

But what’s more to come from the Chinese company? Well, Xiaomi Mi 6 obviously, a smartphone that all of us here in GizChina are waiting impatiently to see and… touch! According to latest rumors the next flagship model of the company is planned to be unveiled next month (probably on April 16) and it will be the first Chinese smartphone to be powered by Qualcomm’s Snapdragon 835 SoC. 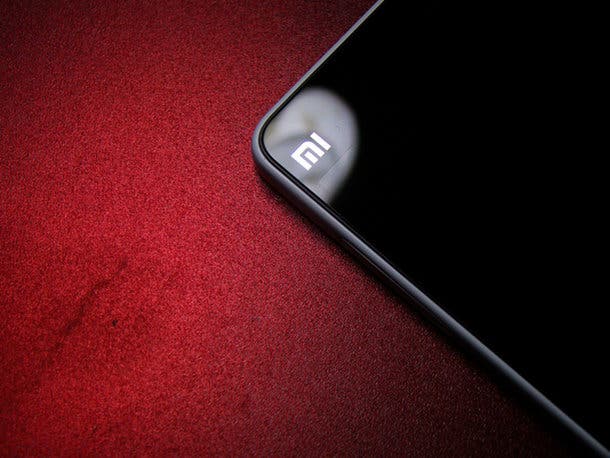 But news don’t stop here. Xiaomi has been notorioysly known for underclocking most of itss high specs smartphones but thankfyully this won’t be the case with the Mi 6 model. So we’re going to enjoy the full unleashed power of the Snapdragon 835 SoC – at least those of us who will buy the device!