It seems time has come for Motorola Moto G5 to hit the stores in several European countries, starting from the Netherlands. In case you don’t remember we have been waiting for an official release of the device for quite sometime now with news insisting that it will also be launched in India on March 15. 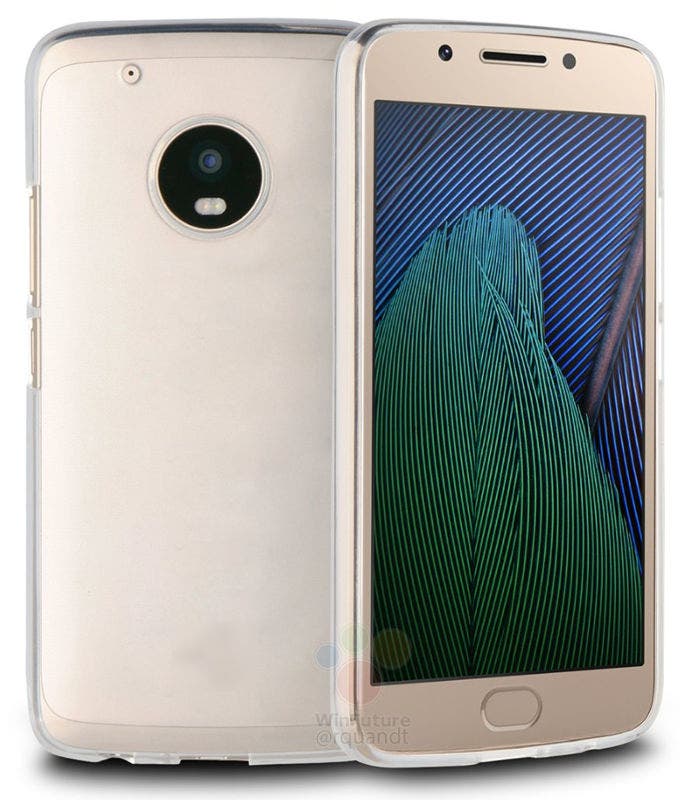 In the Netherlands however three retailers already have the Moto G5 in stock and ready to ship it to all those of you out there who are eager to get it in your hands. Note that the price for a SIM-free and unlocked version of the device is €199, and it looks that it will be the recommended price for all European countries.

Judging by this, we can expect its larger sibling (Moto G5 Plus) to cost €289 when it reaches the Netherlands or any other countries that have the Euro as their currency.

In case you forgot, note that the Moto G5 is a mid-range model equipped with a Snapdragon 430 SoC, 2GB RAM, 16GB of storage, 2800 mAh battery and a 5 inch full HD display. It also comes with a 13MPixel main camera and a 5MP front facing snapper and runs on Android 7.0 Nougat.

In case you’re from the Netherlands you can get it from Mobiel.nl, GSMwijzer.nl, and Belsimpel.nl.