From previous reports we know the Oppo F3 Plus will be revealed on March 23rd, but it appears as Oppo can’t stop teasing the upcoming phone.

They have indeed released some images hinting at VOOC fast charging technology, an improved fingerprint scanner and a camera with F/1.7 aperture. 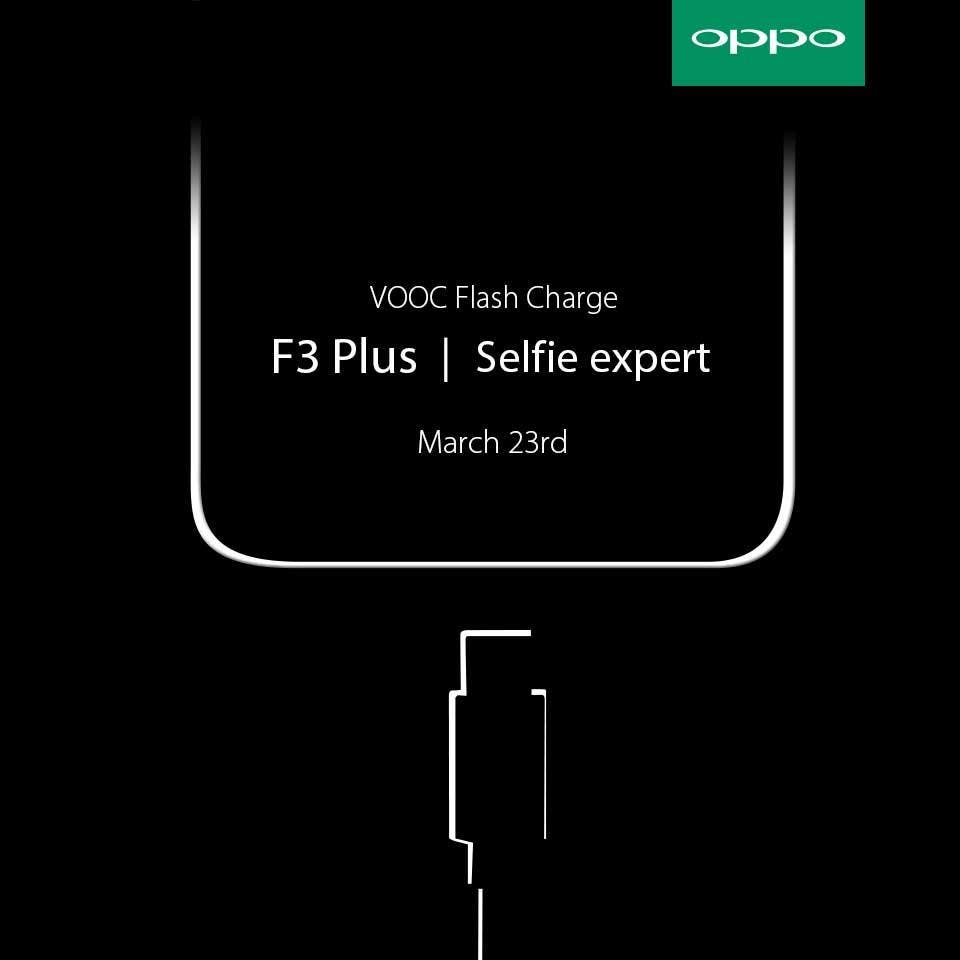 While we can’t possibly know what the VOOC charging wattage will be, we can make some assumptions about the fingerprint scanner. Could it be an ultrasonic one just like on the Xiaomi Mi5s?

As for the F/1.7 camera, that would be interesting but nothing extraordinary to brag about if it were a rear camera, but what if we’re talking about the front-facing shooter? 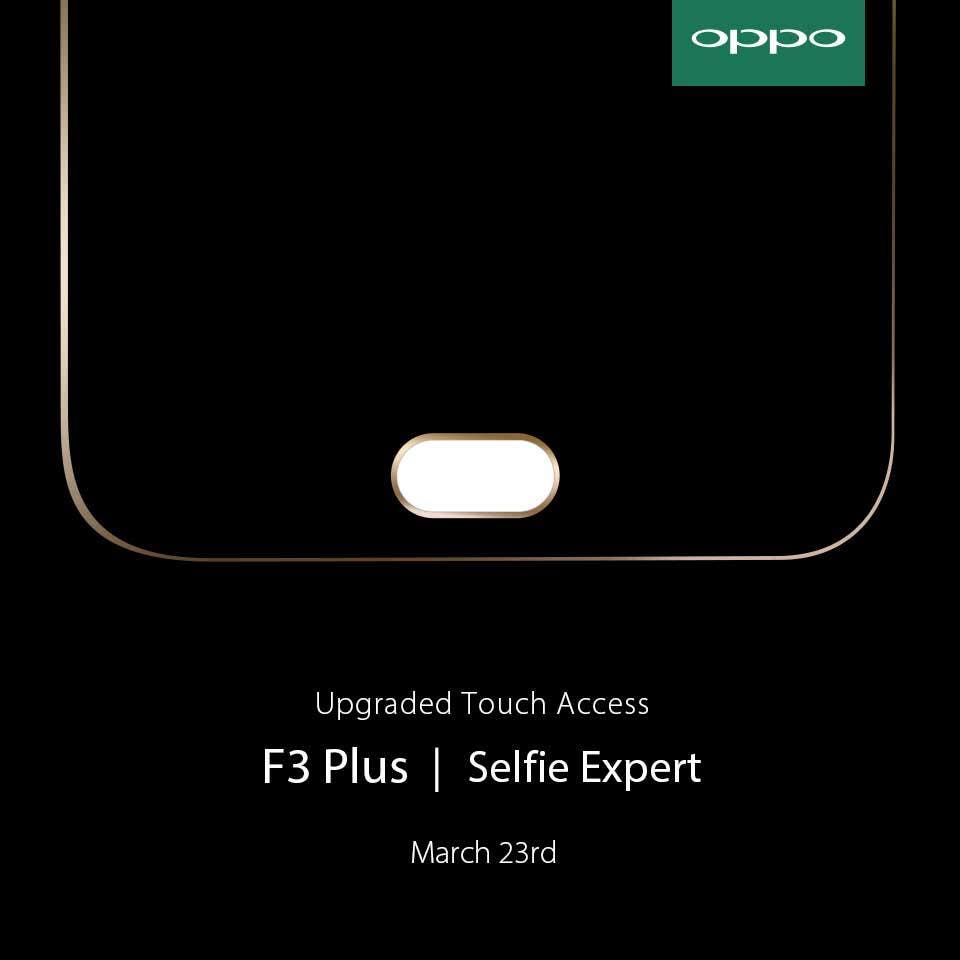 Past reports have told us the Oppo F3 Plus will be featuring two selfie cameras, a 16MP and a secondary 8MP one. If the primary shooter had an F/1.7 aperture then it would be really impressing and probably change smartphone photography. The Oppo F3 Plus is named the “Selfie Expert” after all. 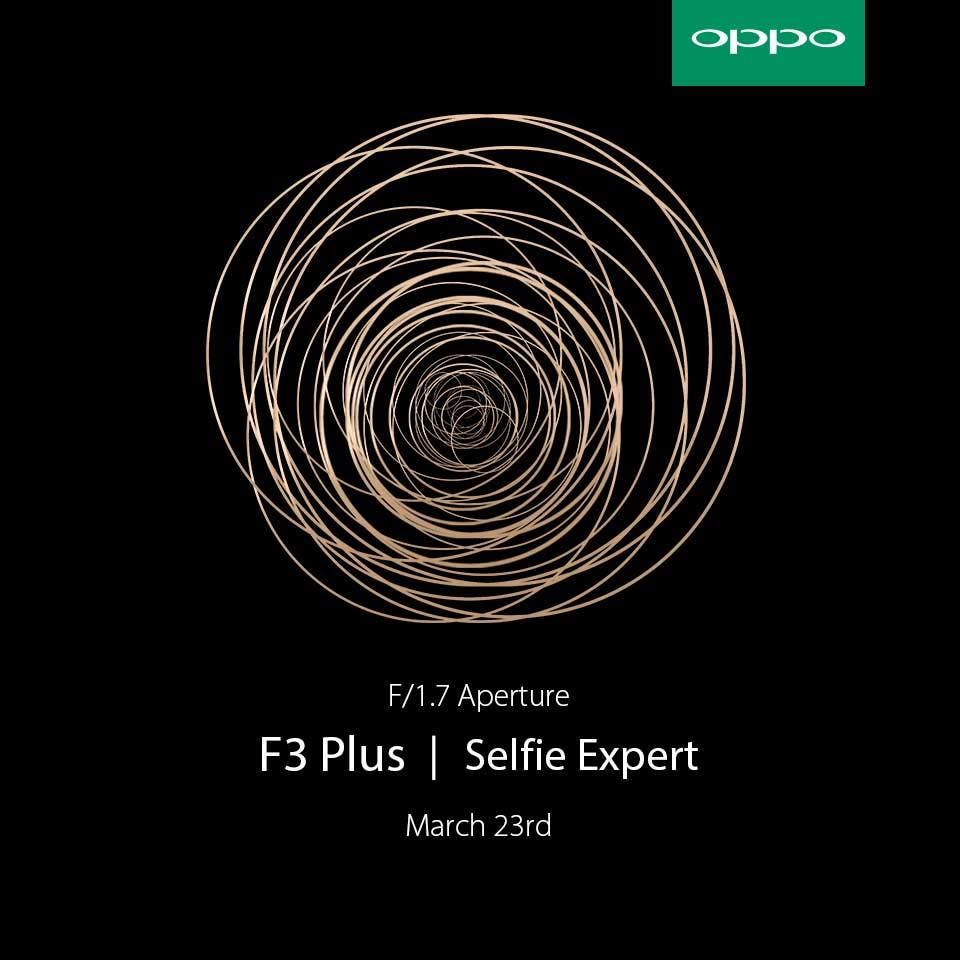 As for the other specs, the phone will probably feature a 6-inch Full HD display, Snapdragon 653 SoC, 4 GB of RAM and run Android 6.0.1 out of the box.

What do you guys think about this phone? Are you waiting for it? Let us know in the comments below!

Next 200 pieces of new Geotel Note on sale