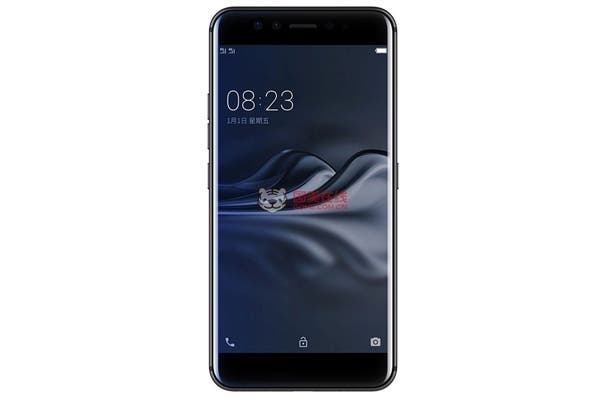 The Gome K1 features a metal unibody design with rounded edges, a 5.2-inch Full HD display coated in 2.75D glass which should look slightly better than the ordinary 2.5D. The phone is powered by a MediaTek Helio P20 clocked at 2.3Ghz, 4GB of RAM and 64GB of internal storage.

The rear camera has a resolution of 16MP, F/2.0 aperture and 0.1s fast autofocus, meanwhile the selfie shooter is a 8.0MP one.

Gome’s K1 packs a 3500mAh capacity battery which can be fast charged at 5V / 5A —meaning 25W total power draw — through the USB Type-C port.

The highlight feature of this phone is probably the iris scanner on the front that should allow for faster unlocking without using the fingerprint scanner, which by looking at the renders appears non-existent but is still listed in the spec sheet.

Sadly, the only real photo of the device is of its back, as you can see down below. 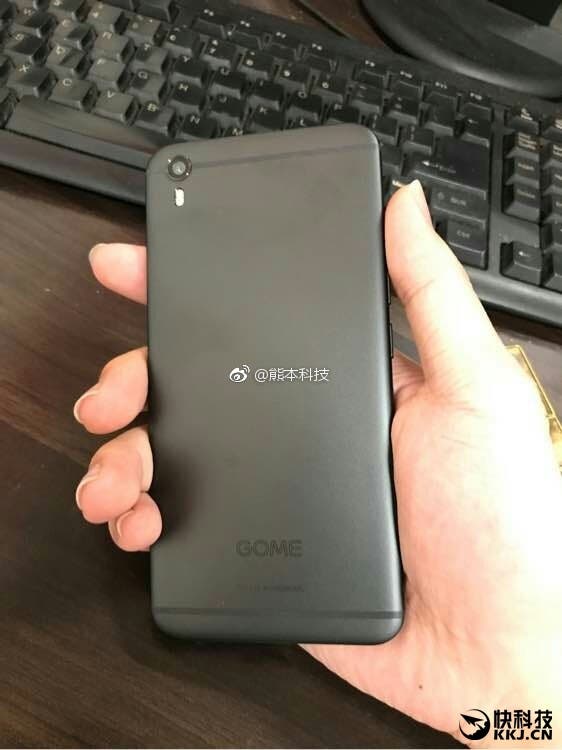 The Gome K1 will set you back 2699 Yuan which is about $390, which is a quite high price for a device equipped with a MediaTek Helio P20. Are we missing anything?