The device that had put the Xiaomi word in everybody’s mouth, i.e. the Xiaomi Mi MIX, is now getting launched in South Korea as well, the home of big tech giant such as Samsung and LG. 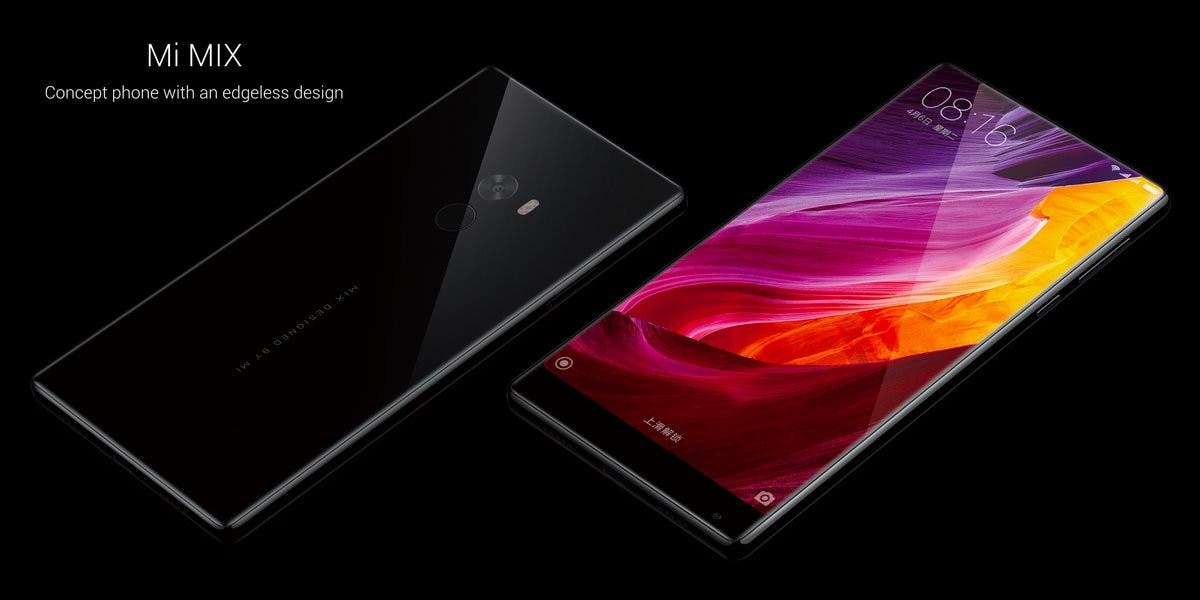 Who broke the news is an official local retailer — G-Mobi Korea — which has just open pre-orders of the Xiaomi Mi MIX, saying they’ll start shipping it on April 28th.

The Korean retailer will only sell one model of the phone, the one with 256GB of internal storage and it’ll cost 799,000 won, which is about $700. Not that bad given the storage size and how much the latest Samsung flagships cost. The Xiaomi Mi MIX first launched in October, it features a large 6.4-inch display, a tri-bezel-less design, a 4400mAh battery and it’s powered by a Qualcomm Snapdragon 821.

We plan to introduce various Xiaomi products in the South Korean market down the road.G-Mobi Korea

Do you think the Mi MIX will do well in South Korea? Would you buy it in your country if it was sold at that price? Let us know in the comments below!