Things don’t look that good for Mediatek and we’ve covered this matter extensively during the past few months. The Taiwanese is in for a rough 2017 if we are to make impressions from the shipment numbers during the first quarter of the year.

According to media sources from the country, the company has managed to get only 100 million of shipments during the first 3 months, with some rumors saying that the number could increase to 110-120 million during the second quarter of the year. These numbers seem low – even for the Taiwanese standards- especially if you take into account that Mediatek sold 480 million chipsets last year. 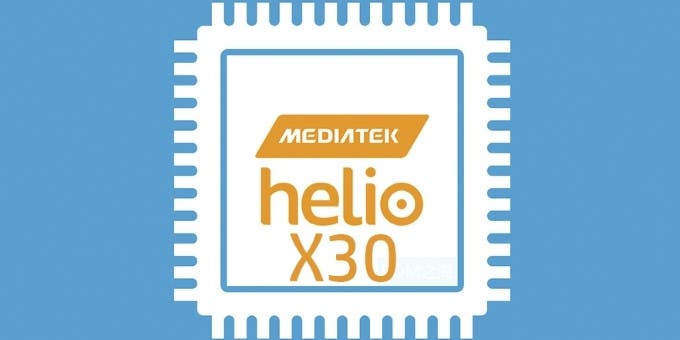 So who’s to blame for these low figures? According to the same sources, Qualcomm. It looks like most Chinese manufacturers like Meizu, Xiaomi, Oppo and Vivo have shifted a portion of their orders from MediaTek to its main competitor and its Snapdragon chipsets. Mediatek has another problem to solve however, and it’s called Helio X30.

We’re talking about their latest flagship chipset, which has yet to be adopted by any big manufacturers thanks to its slow production line and average performance. If these numbers continue to haunt Mediatek then the company is set to lose a large portion of its market share in China and fall perhaps below 40%!

Next Huawei Could Face Sales Injunction In UK