It seems that Huawei has high hopes for the market of the convertible tablets and after having launched MateBook – a 2-in-1 PC running Windows 10, plans to build up on this segment and unveil not one, but 3 more relevant devices. 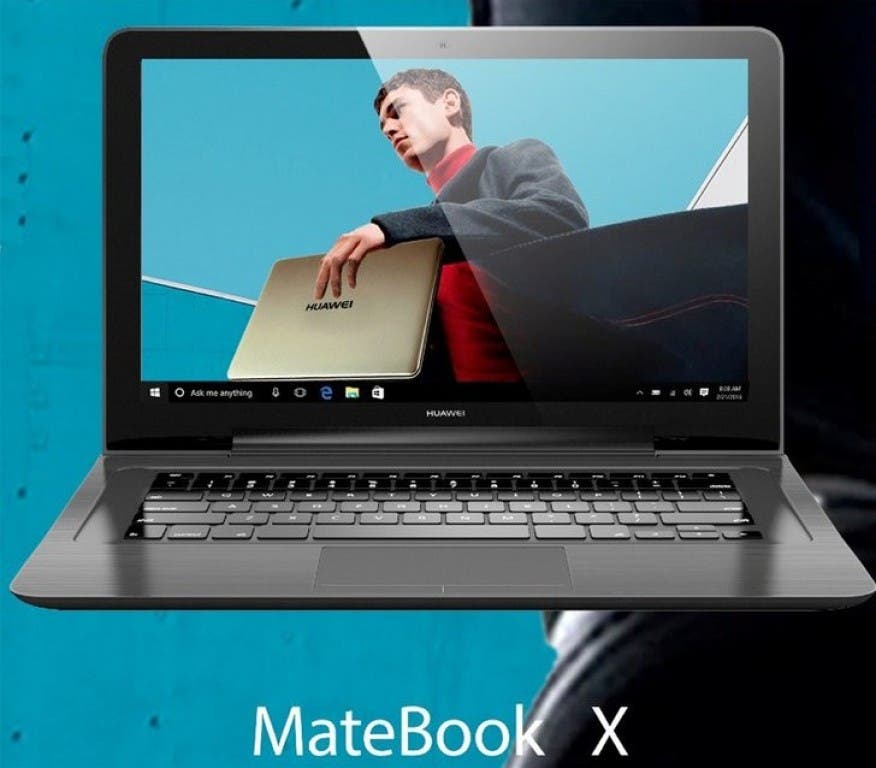 One of these is codenamed Bell, but it will be called officially Matebook E and it will be released as an upgraded variant of the 2-in-1 PC that was launched earlier. It is expected to pack an Intel Core M Cherry Trail CPU and 4GB RAM. 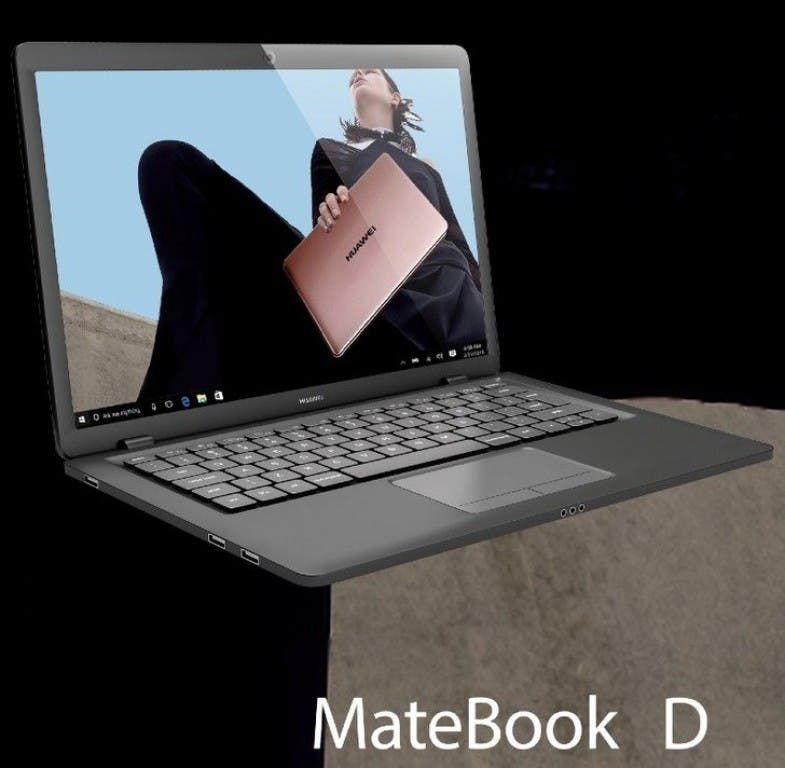 The Matebook X is actually a laptop (codenamed Pascal) and packs an Intel Core i5 CPU along with 8GB of RAM. It comes with 15″ screen and runs on a 64-bit version of Windows 10. The third one is called Matebook D (code named Watt) and it will be a smaller variant of the Matebook X, equipped with a 12.5 inch display.

Vivo T1 and T1x launched with a capacious battery, 5G and 64MP camera

iQOO Z5x has been introduced: 120Hz screen and 50MP camera