After the huge success of the highly acclaimed Oppo R9 and R9s smartphones during the previous months, that have subsequently led Oppo to be among the best selling companies in China, I guess it’s time to prepare for the next gen of smartphones from the Chinese company and Oppo R11 is the first of them. 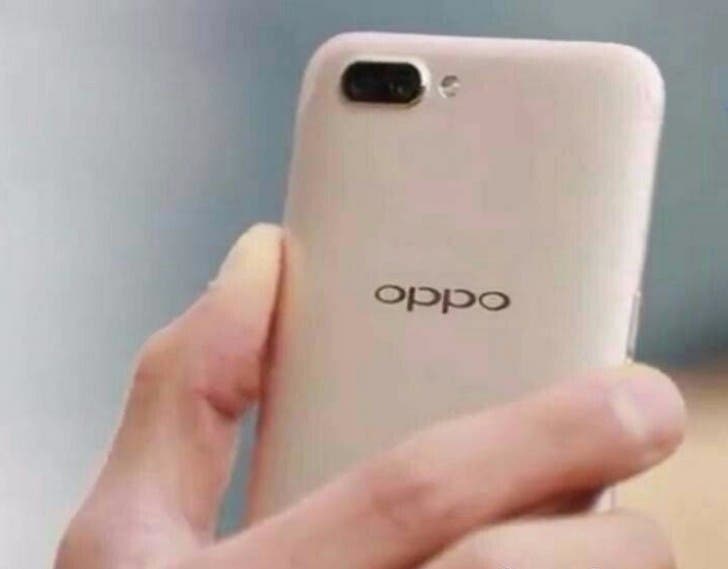 The image above shows the purported device in gold color (probably one of its variants) and a dual camera setup on its back side, similar to the one iPhone 7 Plus has. According to the photo, it looks like the dual camera sensors will be placed on the upper left part of the device’s rear along with a LED flash.

Other rumors suggest that the Oppo R11 will pack a 5,5 inch full HD display with a snapdragon 660 SoC and 4GB of RAM, while the Oppo R11 Plus will come with a 6 inch display, the same chipset and 6GB RAM. Both models are expected to be unveiled on May 15.