I know a lot of you had the same question as I did, when the Galaxy S8 duet appeared: why don’t they have dual cameras? It seems that Samsung made several design models equipped with dual camera setup on their back, and this one before you, is one of them I guess. 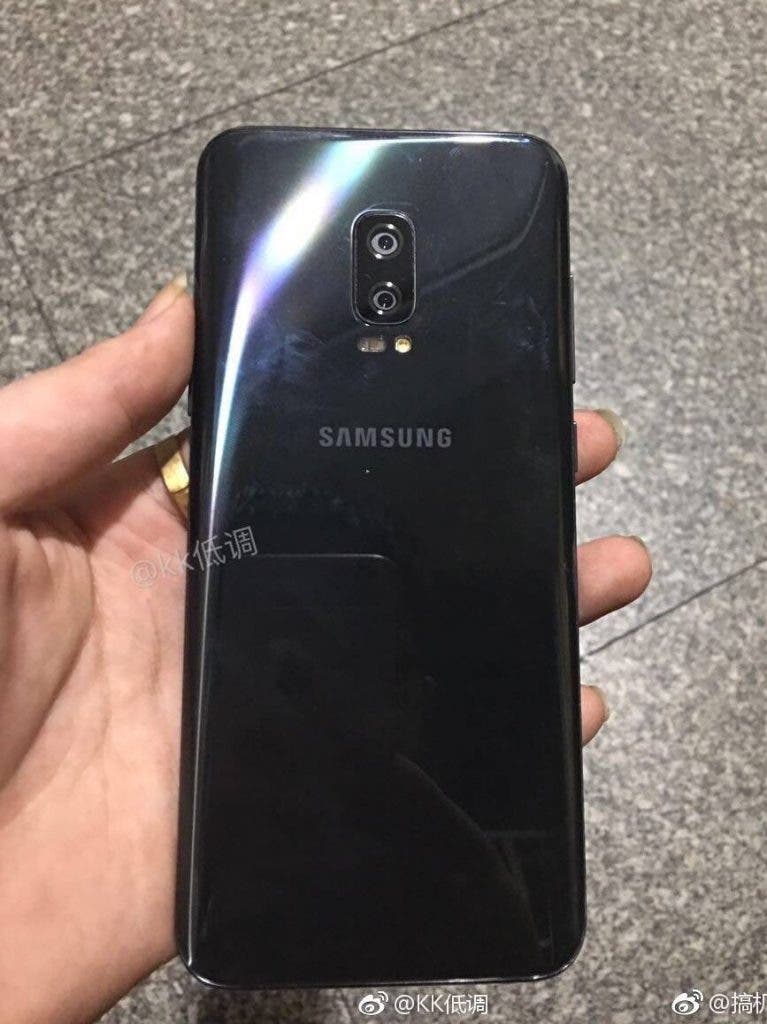 This set of leaked images appeared recently on Weibo and belong to an unnamed (no model number) smartphone by Samsung, one that looks exactly like the Galaxy S8+ but on its back it boasts a dual camera setup.You can also clearly see a heart-rate monitor, and a single-LED flash at the back, while the UI of the device is similar to that of the Galaxy S8 and S8+ with no changes at all. 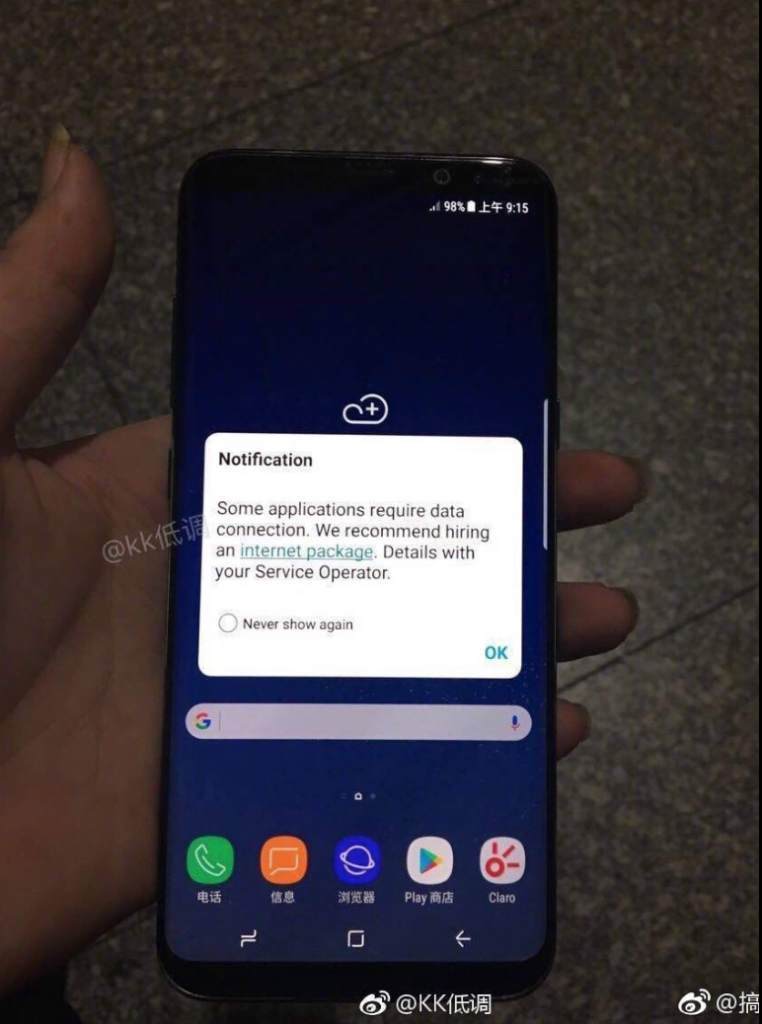 One thing that’s strange however is the total absence of a fingerprint sensor on the device. According to rumors, Samsung used to work closely with Synaptics during the development of the two Galaxy S8 models in order to implement in-screen fingerprint sensors but with not significant success.

Perhaps we will see their work improve on the upcoming Samsung Galaxy Note8 model, that is scheduled to be unveiled by the end of this year.