Blackview is a company that I rarely pay much attention to. Their devices are usually decent, but also surprisingly generic, hence why I like to focus on more attention grabbing companies and their devices. When I was offered the Blackview R6 however, I decided to give it a try, if only to see if my suspicions and preconceptions were true. So, how is the Blackview R6?

In terms of design, the Blackview R6 is more focused on being simple and functional than flashy. My unit is the Titanium Grey model, which comes with a simple grey rear and a completely black front. Going around the device is a CNC Aluminum frame, with the power and volume button sitting comfortably on the right. On the bottom of the frame, there’s the microUSB port, and at the top there’s the usual 3.5mm headphone jack.

The R6 performs like any other MTK6737T powered device. It’s quick and snappy in the UI department, but once you start gaming things become more troublesome.

Playing simple games is completely fine, for example Angry Birds or Tetris. Unfortunately, anything that requires even slightly more graphic fidelity is going to make you drop frames. Playing NOVA 3 results in a low of dropped frames, at some points rendering the game unplayable.

The R6 is good at managing RAM, as it’s fully possible to run multiple apps in the background without slowdown. Unfortunately, I still stumbled freezes and slowdowns way more often than I would’ve liked. The fingerprint sensor is accurate and quick, though it’s not much of a consolation.

Overall, the performance is acceptable but may leave some desiring more. If you have any desire to game on your phone, then you will want to avoid the R6. If you don’t really game much or only play light games like Candy Crush, then the R6 should be sufficient.

The battery life on the R6 is above average, not more and not less. The 3000mAh battery in the R6 isn’t as beastly as the 6000mAh unit in its cousin the P2, and the results reflect that. 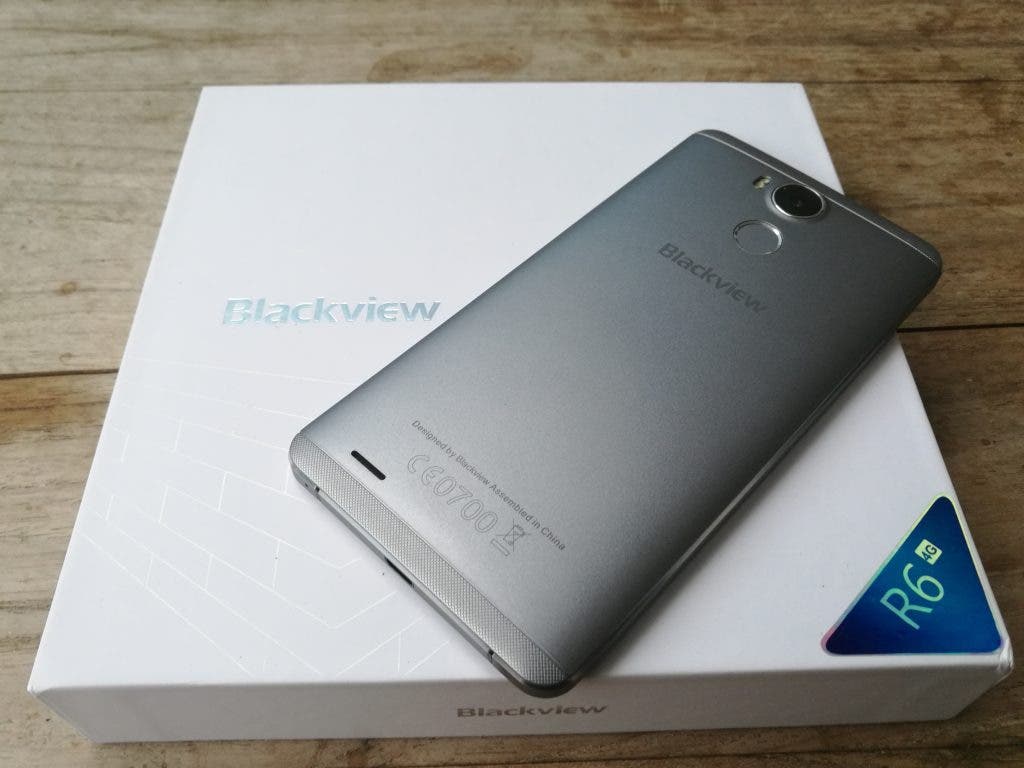 With standard usage and brightness set to 60%, the R6 is fully capable of getting me through an entire day with 10-20% of battery life left. With heavier usage and brightness set to 80%, I managed to run out the battery before the end of the day. Realistically however, the R6’s battery life more than sufficient enough to get most people through the day.

One more thing to take note off is that the device takes quite a while to charge with the included charger, about 2 hours and 20 minutes to go from 0% to 100%.

The R6’s audio quality is a mixed bag. The main speaker, located on the bottom right of the rear, is small and easy to muffle with a single finger. It is however very loud, though it lacks in clarity and bass. It’s good if you find it hard to hear your phone ringing, but it’s not optimal for music.

The camera on the R6 isn’t very good. It can take some decent shots, but the white balance and saturation are incredibly inaccurate. Colors are blown way out of proportion and simply look unnatural or painful.  Just take a look at some of these samples.

Now the R6 isn’t the worst camera I’ve used, and these problems could be fixed by going through the settings, but the average user isn’t going to know that. They want to be able to point and shoot at a moments notice, needing to fiddle with settings just to take a usable photo simply isn’t acceptable.

The front facing camera is similarly abysmal, with highlights getting blown to oblivion and details getting blurry and smudged. Low light shooting isn’t something you want to do with this device either as trying to snap a steady picture is a fight in itself.

Moving onto a more positive note, the R6’s GPS performance is fantastic. No matter where I went, the device managed to get a lock-on pretty quickly with minimal fuss. Reception was also great, as I could easily get 4G speeds anywhere I went.

I never really faced any major connectivity issues throughout my testing. Everything ran as it should have and there weren’t any times where a problem with stop me from doing something. So for connectivity, the R6 gets a big thumbs up. 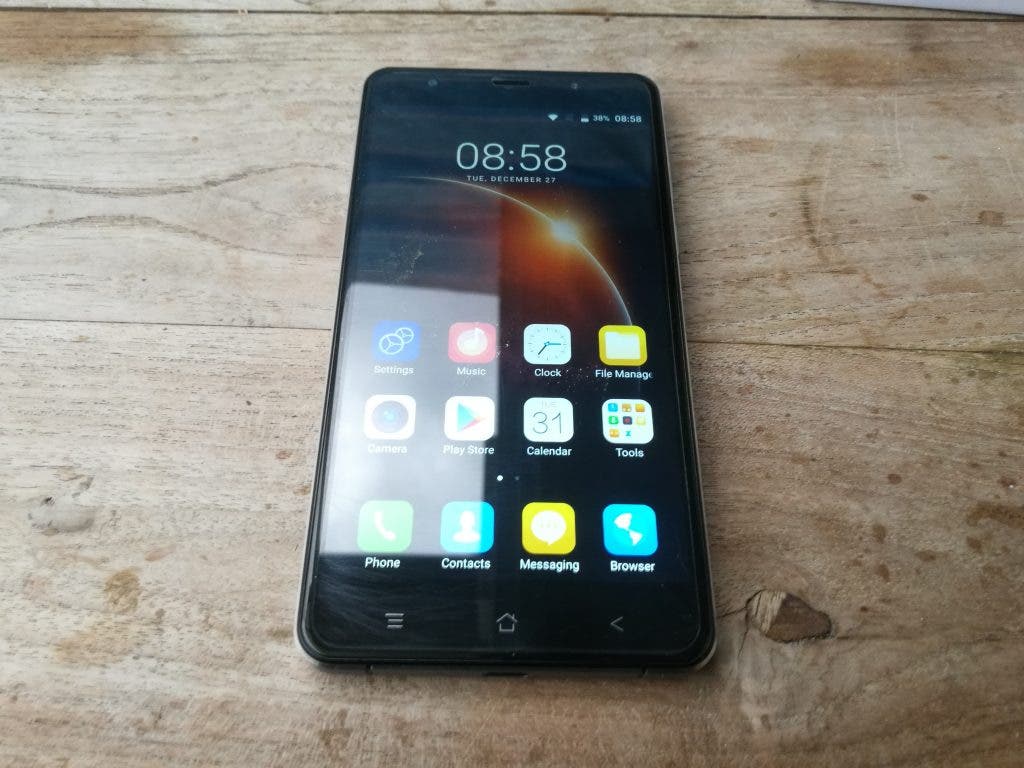 The Blackview R6 is a device that leaves me quite conflicted. It’s a device that has some high highs, while also having some really low lows. Things like the build quality and connectivity of the device left me impressed, while the other aspects of the device were lacklustE.

I like the R6 for what it is, but due to all of its problems I can’t sincerely recommend it to anyone looking for a device. Hopefully Blackview can push out some software updates to improve the device. That aside, I’m looking forward to their next device to see whether the company will continue improve upon their devices or crash and burn.