The Gionee M6S Plus is a 6inch phablet with full HD AMOLED display and equally large 6030mAh battery. We’re not sure if this is coincidence or not, but the M6S also has 6GB RAM and a Snapdragon 653 chipset (there are a lot of 6s here…).

If you like to store a load of photos, movies and music then the internal 256GB storage is certainly going to be a plus and, obviously, there’s a fingerprint scanner too so all your data is kept nice and safe. 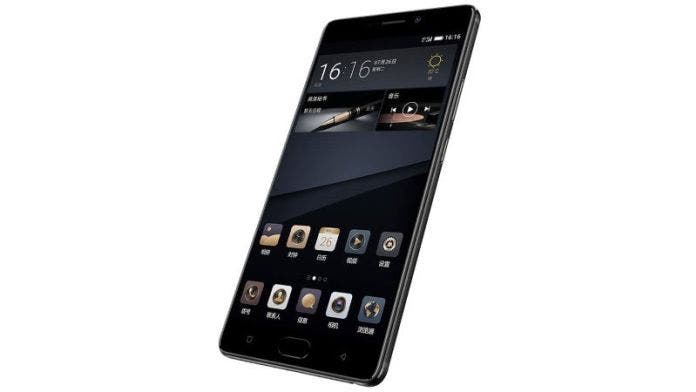 The only detail which is kind of worrying is the fact that the Amigo OS operating system is still based on Android 6.0 rather than Android 7, and there is no word when the update might come.

Pricing in China comes to around $624 however, Gionee has been known in the past to offer their devices in markets outside of their home for significantly less.