I guess we all know by now that the next flagship killer by OnePlus will be called OnePlus 5, but the Chinese company doesn’t seem to mind and keeps posting teaser images. 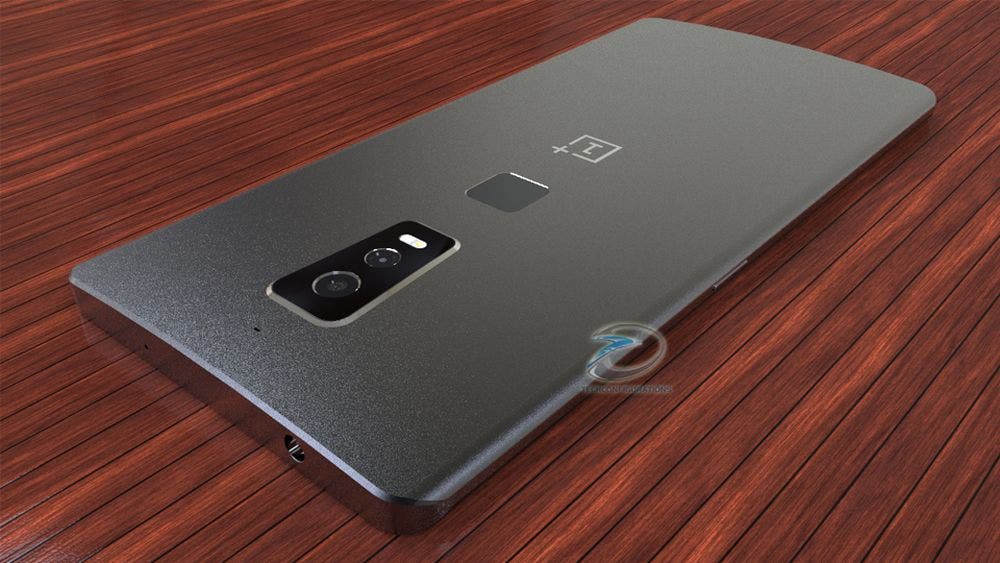 A new image appeared today from the official OnePlus Weibo account and hints at a possible release timeframe of the most awaited model, presumably early summer. The teaser image says:

“Hey Summer! Give me five!”

hinting at a possible June launch of the device, the same month that most of its predecessors were unveiled as well. Although we have no official specs so far, rumors say that the next flagship killer will be equipped with a Snapdragon 835 SoC, 6GB of RAM and it will sport a dual camera on its back. It’s expected to pack a 3600 mAh battery, a 5,5 inch AMOLED display with full HD resolution and some say that it will be reasonably priced at approximately 500$!

As always we take all of the above with a pinch of salt, until we have official confirmation guys, OK?