It’s the return of the huge smartphones I guess and especially those with really strange aspect ratios. The rumored Sony Xperia X Ultra that appeared today out of nowhere is one of them, packing a 6.4 inch display with a peculiar 21:9 aspect ratio. 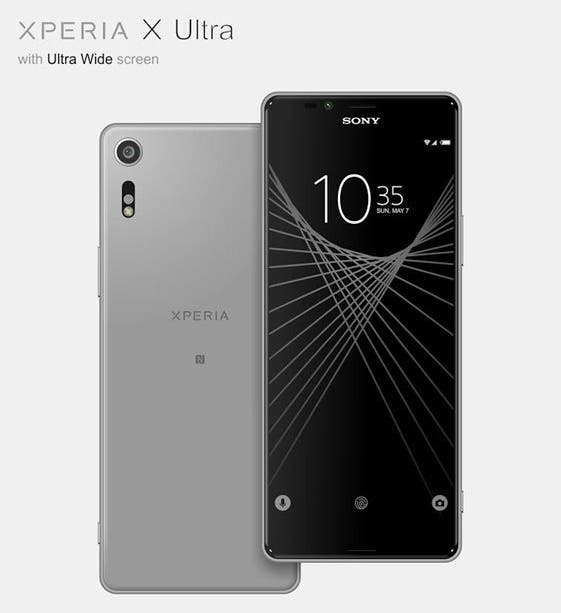 This type of aspect ratio obviously means that the device will be really tall (when compared with today’s similar phablets), suitable for those who prefer to watch movies, videos on its display. According to rumors, this Xperia X Ultra phablet will be equipped with a Snapdragon 660 SoC, 4GB RAM, 64GB of expandable storage, and a 3050 mAh battery with Quick Charge 3.0 compatibility. 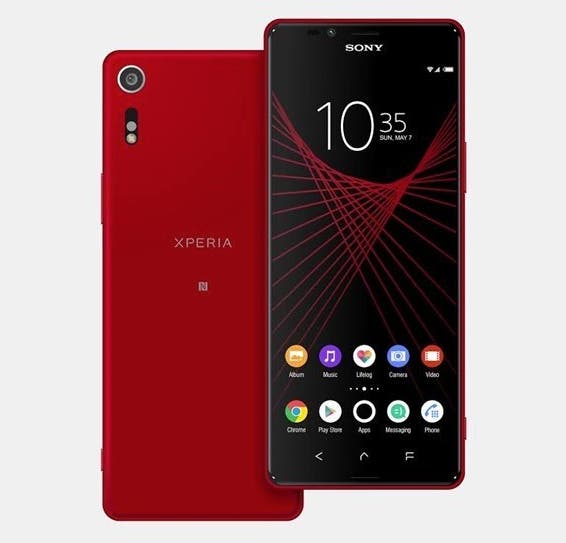 It will supposedly feature a 19MP main camera, a 13MP selfie shooter, along with IP68 certification for water resistance, dual speakers and it will run on Android 7.0 Nougat. It is expected to be unveiled in the coming months, but as always –  take them all with a pinch of salt, we don’t have any official confirmations on these.

Would you be interested in a 21:9 phablet from Sony? Would it make sense to you?

Previous Ulefone Brand Promotion over at Gearbest - Up to $40 Off!