With just days left until its official launch the Xiaomi Mi Max 2 has no more secrets for us, after its unveiling last week. Today the Chinese company published a set of impressive camera samples taken by the device, in an effort to promote its imaging features and the result looks awesome. 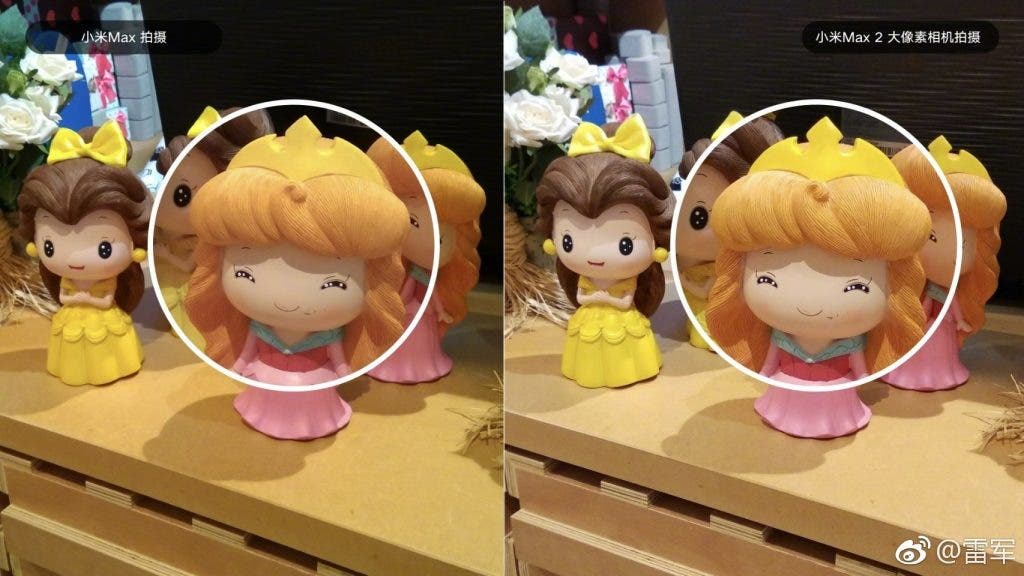 In case you missed it,  the Mi Max 2 uses a Sony IMX386 sensor with a 1.25µm sensor, along with PDAF, HDR and a dual LED flash. However, it lacks some of the bells and whistles of the Mi 6, such as the 4-axis OIS which is a major drawback for most I know. The official camera samples however look really impressive as you can see for yourselves. They were shot in various locations in Egypt and Tunisia and in them you will find some photos taken in low light conditions too.

Don’t forget, the Xiaomi Mi Max 2 will be officially available this June in China. 😉