Not that long after its official unveiling a couple of weeks ago, the HTC U11 gets its first Android software update, arriving as version 1.11.617.3. 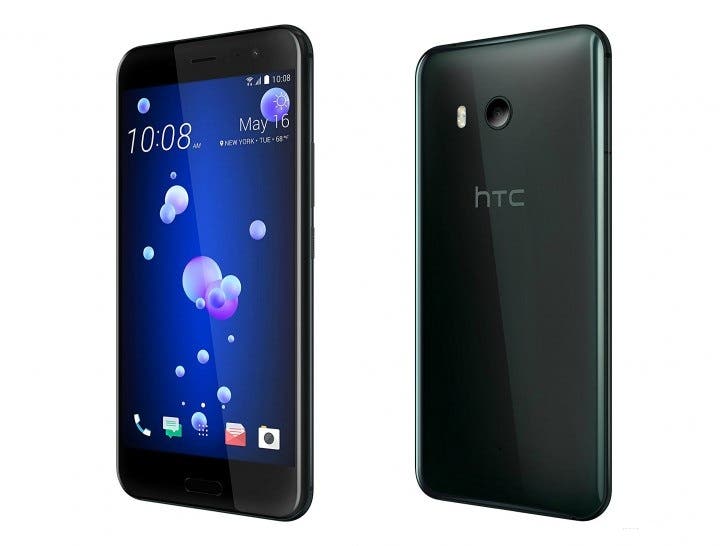 According to an official change log posted by HTC on its official website, this first ever update brings some system enhancements, but unfortunately there’s no more specific info on what it includes.

In case you don’t remember, the Taiwanese flagship was unveiled last month and went on sale in the US last week, with other European countries following right after. Just as it happens with all software updates (especially those on a mass scale) it might take sometime for the update to hit your unit. For more information, including how to install the update manually you can visit HTC’s official page.