The Moto E4 and E4 Plus were recently launched after the Moto Z2 Play. It’s not even been a day since the launch that a new media invitation has popped up for June 27 which says, “Motorola is back”, hinting towards a probable flagship launch. The Z series has been Motorola’s flagship offering since it’s acquisition by Lenovo.

The media invitation shows a girl holding a Moto device with a dual camera setup, which is a speculated feature of the upcoming Moto Z2 and the Z2 Force, along with the G5S+. These are the phones that were a part of the 2017 timeline leaked earlier. 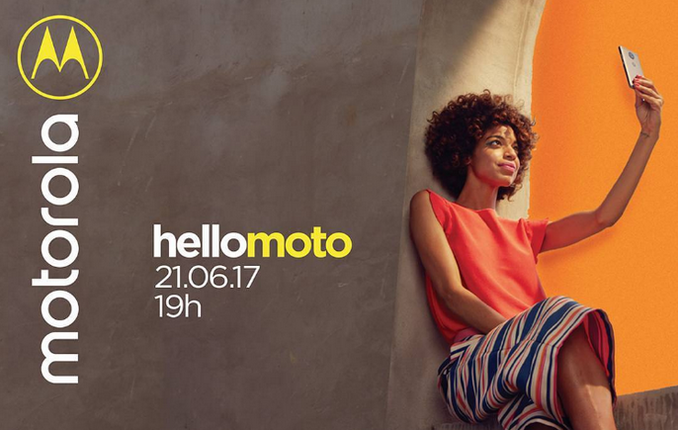 Another media invitation that has popped up, shows that Motorola is planning to hold an event on the 21st of June in Brazil. What will be released in the event, is not yet known.

Motorola has been hitting the market with storm by launching smartphones in every category. The Moto C and C Plus were launched last month, the Moto Z2 Play coming in tow this month and the Moto E4 and E4 Plus this week. There have been leaks about the Moto X4 too with rumors hinting at a June 30th launch.

This year, it seems like Motorola has no plans to stop. The company’s​ standing in the market is rising each passing day. Motorola’s ingenuity and Lenovo’s distribution network might be the reason behind this. Are you excited for the new range of Moto flagships? Let us know in the comments below!