Motorola unveiled the Moto Z2 Play at the start of this month. The Moto Z2 Play cuts down on the battery for a slimmer design but retains the ability to use Moto mods, one of the few modular phone designs that worked well. The latest leak to come shows the Moto Z2 Play running, what isn’t stock Android, but we speculate is the ZUI. 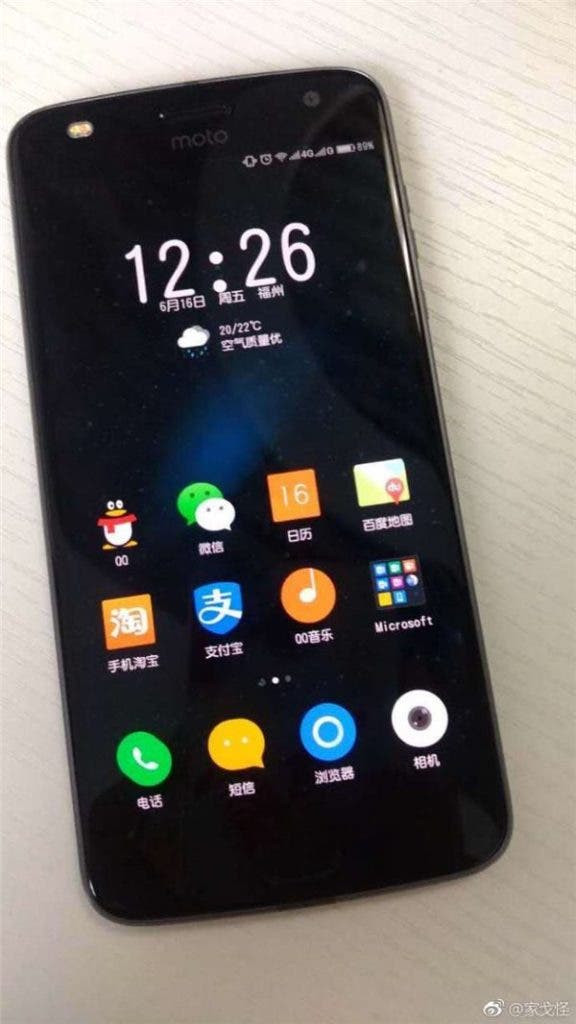 ZUI is Lenovo’s in house UI that they used with the short lived ZUK line of devices. Motorola came back to the smartphone market in 2013 with the Moto X, and one of the huge selling factors was the use of a near vanilla version of Android. But, at that time, Motorola was a Google company. But even after being taken over by Lenovo, Motorola has maintained a near vanilla version of Android on all their subsequent devices.

Rumors are rife that the Moto Z2 Play will feature ZUI on top of Android Nougat in China. For the rest of the markets, the Moto smartphone will sport the near vanilla version. Why would Lenovo take such a step? Maybe because the vanilla version isn’t as popular as the custom UIs which are used by majority of the Chinese phone manufacturers.

Personally speaking, I would prefer the vanilla version of Android. That is the main reason why my daily driver is a Moto device. But having used a heavily customised UI like the MIUI, I would like to point out that it does have its perks, both visually and functionally. For example, Samsung introduced split screen functionality before it came to the stock version of Android. There’s also the fine grain control over permissions that MIUI offered since quite a while.

How this will affect the Moto Z2 Play sales? Can’t really say. It all depends on how well Lenovo manages to get ZUI running on the Z2 Play.

Next ZTE Axon 7S up for sale in China

OPPO A5 has been the Best-Selling Phone in China for the last 6 months.