Don’t know about you but this could be interesting for all those young, wanna be entrepreneurs out there, now that Xiaomi launched the beta version of a new business model that allows its fans to open their own shops and sell Mi products! 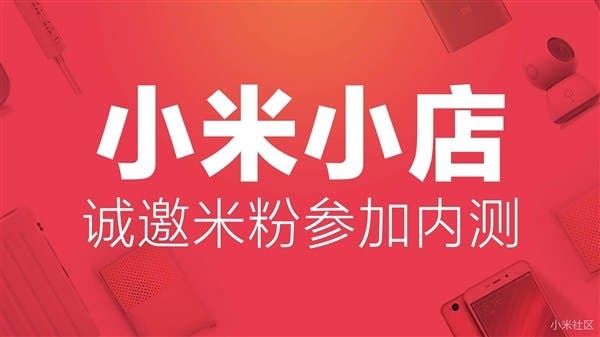 This beta version of the business model is open to those who register first as a “seller” with the Chinese company, and the official introduction of the Xiaomi shop basically confirms all of the above stating that:

So what is Xiaomi really trying to achieve with this? The well known Chinese company has a huge number of fans all over the world, with more than 200 million MIUI users in 56 countries. It frequently interacts with its numerous users and admirers through its social media platform which has over 40 million followers.

Given its popularity, the company could turn to its loyal users to help it gain more, increase their sales numbers and improve their supply network using their own fans. According to the news, Xiaomi will directly supply the products to its registered fans while the help in retailing and promoting the products.

We will let you know as soon as we have something new on this matter.

Next MIUI 9 could be unveiled this summer?