We already covered the leaks regarding the Nokia 8 and the appearance of its official render in blue color by Evan Blass, but today is another day and @evleaks did his thing once again. 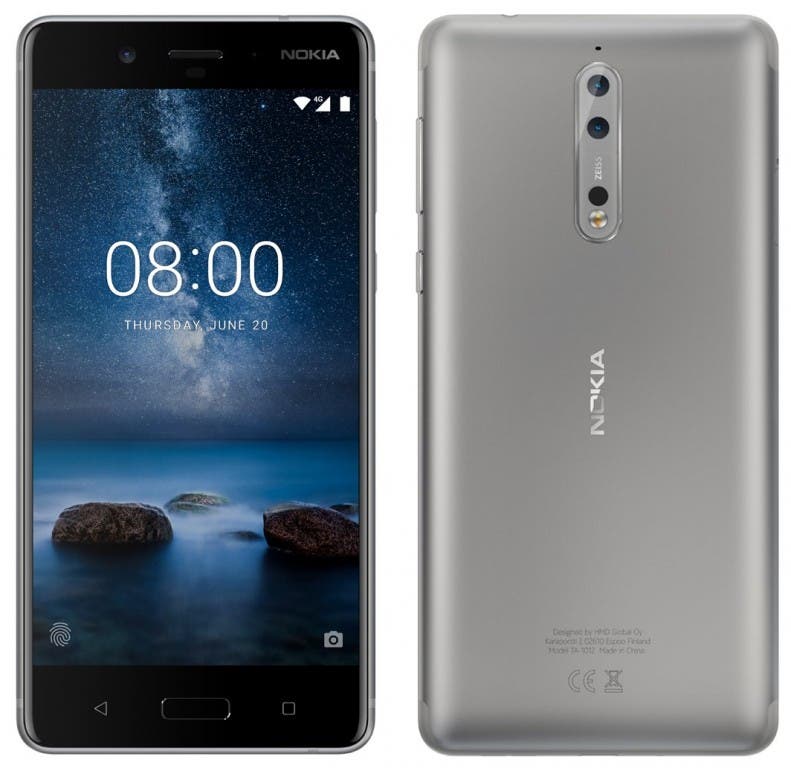 He recently tweeted a new press render of the Nokia 8 model in silver color which is the second of the 4 available color variations of the upcoming device: blue, gold/blue, gold/copper and steel.

The press render shows its dual camera in all of its glory (with the Zeiss logo positioned between the two lenses), confirming that it will quite possibly have impressive imaging capabilities. Each sensor will have 13 MP resolution, and the phone will run Android 7.1.1 Nougat as you’d expect.