Xiaomi have finally revamped MIUI with an Android 7.0 Nougat-based version of the ROM and some new features. The new OS won’t hit your smartphone right away but let’s go ahead and see what improvements we’ll find! 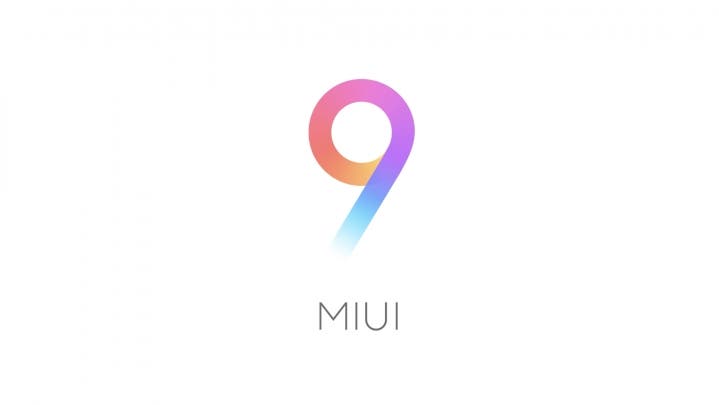 MIUI 9 comes with three main new features: Image Search, Smart Assistant and Smart App Launcher. Image Search will allow you to look for an imagine by typing keywords, kinda of what we already have on Google Photos. Then we have the MIUI Smart Assistant which is pretty much the equivalent of “Ok, Google” and Apple’s Siri. Lastly, with the Smart App Launcher you’ll be able to launch an app based on the contents present on your screen. 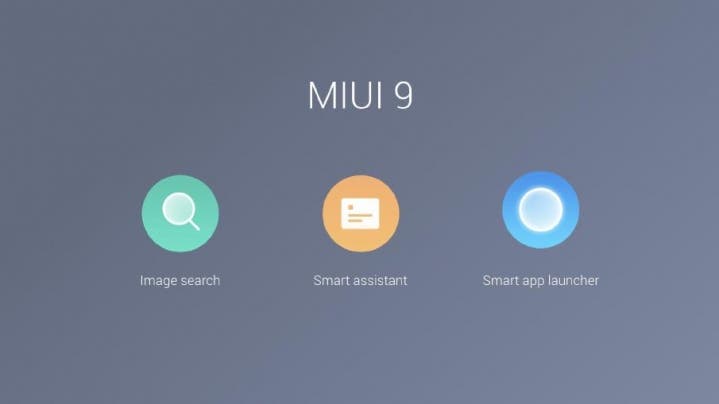 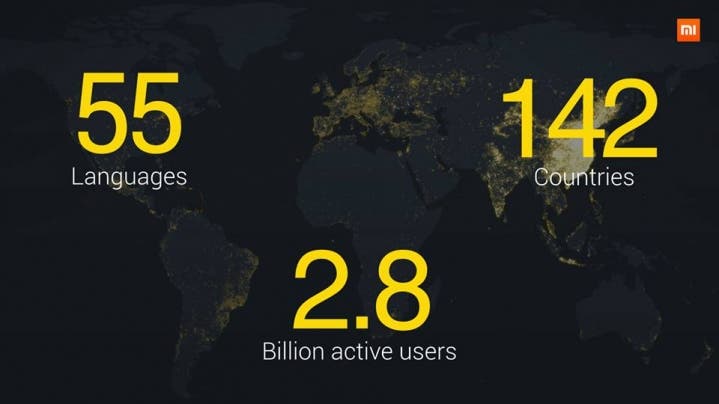 In conclusion, Xiaomi bragged on about how many users are currently running MIUI on their devices, which are quite impressing numbers. MIUI is indeed available in 55 languages, 142 countries and counts 2.8 billion active users. I’m one of them, are you?