Motorola’s Moto G5S and G5S Plus have been frequent rounds in the news for quite a while now. The device has been leaked repeatedly to the point that we already know all of its specs. The one thing we didn’t know was pricing, though that changes now.

Leaker Roland Quandt, who just yesterday leaked the price of the Moto X4, has struck again. This time, he claims that the Moto G5S will cost 300 Euros, while the Plus model will be slightly more expensive at 330 Euros. Somewhat steep compared to past iterations, but not too ludicrous. 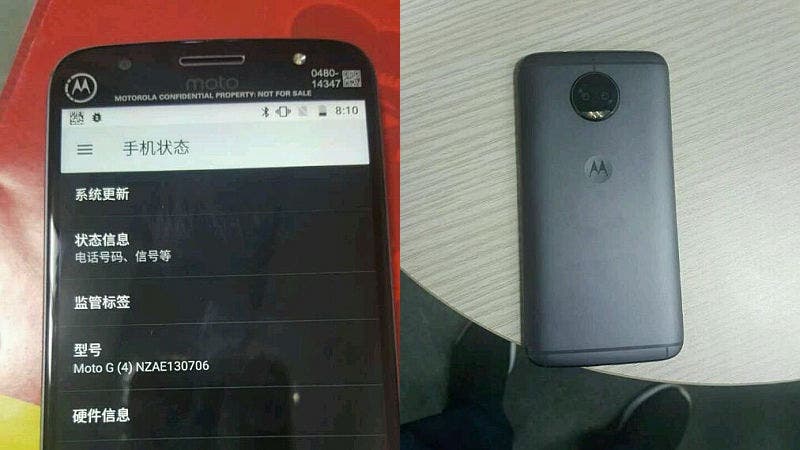 There’s still no word on when these devices will launch, though we can’t imagine it’ll take too long. What do you think of the Moto G5S and G5S Plus? Are they worth the price, or would you rather take a look at a different device for the price? Tell us down in the comments section below.

Next Live photos of the prototype of Leagoo KIICAA S8 released