I know some of you have been waiting for some really good news regarding the upcoming Nokia 8 flagship but this isn’t one of them – according to… me at least. A recent leak on Baidu recently gave us the chance to see the upcoming UI of the Nokia 8 camera app, along with some details regarding its main functions. 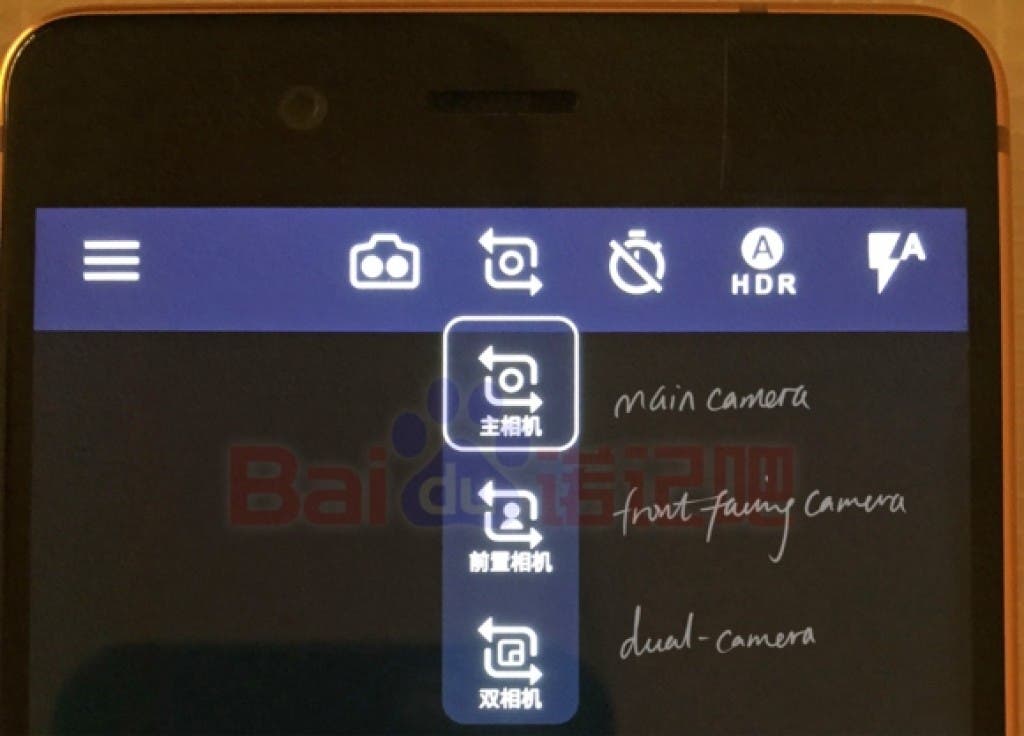 We all know that the company has decided to work (again) with Zeiss for the lenses of the camera of the device, in order to provide optimal imaging performance. According to the leak, the device will be equipped with dual cameras: one with a monochrome sensor and the other with a conventional RGB one. 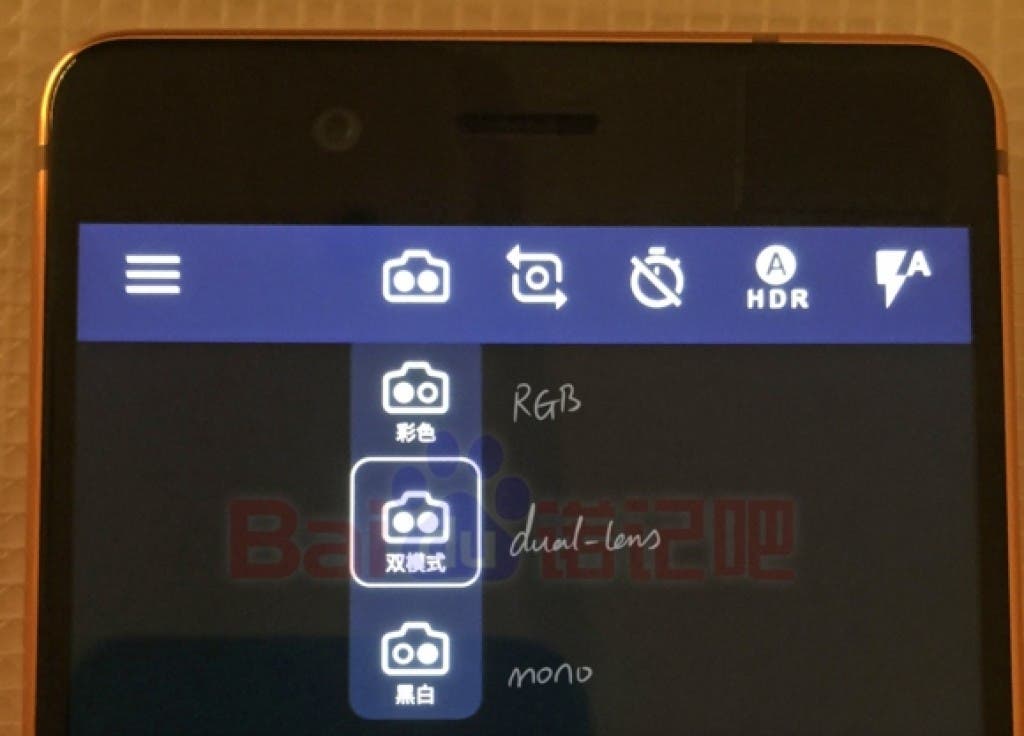 If you take a good look at the (not so impressive) photos, you will see that the interface uses a sandwich menu in the top left corner from which a camera setup can be chosen. Three options are available – RGB, dual-lens or Monochrome sensor. There’s also a dual camera mode, enabling you to use both rear and front cameras to create a real-time collage.

According to recent rumors, the upcoming Nokia 8 flagship will be equipped with a Snapdragon 835 SoC, 4GB RAM, a duet of cameras placed at its back (one of them will have 12MP resolution) with 4K video recording capability. However I would really like the company to… redesign the UI, because it doesn’t seem (to me at least) fit for a flagship model.