When the Xiaomi Redmi Note 5 was unveiled a couple of weeks ago, it impressed people with its specs and price but still, there were a lot of Xiaomi fans who asked for something even more affordable. It seems that their beloved company listened and will soon launch Redmi Note 5A, a lite variant of the previous model, priced at approximately CNY 1,000 which is 149,99$. 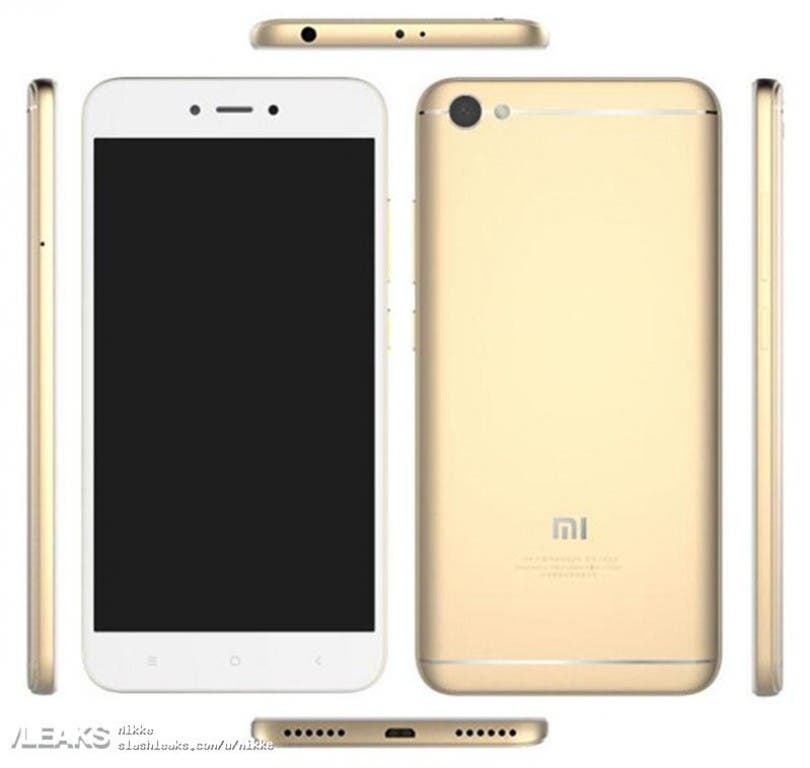 The upcoming model however isn’t something Xiaomi can boast about, as it will be equipped – according to leaks– with an old Snapdragon 425 SoC (based on the 28nm architecture) a significant differentiation than the Snapdragon 630/660 chipset the Note 5 uses. It also comes with smaller battery (just 3000 mAh), runs on Android 7.1 with MIUI 9 (probably) and packs an HD (720p) 5.5 inch display.

Xiaomi fans will have only 2GB of RAM and 16GB of internal storage in their discretion, along with a 13MP main camera and a 5MP selfie shooter. Would you buy it for 149,99$?