Are you one of those guys who like to get the best deal even if that means planning and waiting? Then you don’t want to miss the boat on this promotion from Gearbest and Leagoo. In fact, you can get their latest Leagoo T5 with 4GB of RAM and 64GB of storage for just $79.99 if you’re good/lucky enough; keep reading to learn more! The Leagoo T5 is the company’s answer to the more established Xiaomi Redmi Note 4. Here below is a table comparison between the two phones which is also useful to check out the smartphones specs all at once.

So, the smartphones selling point other than the high amount of RAM, storage and low price, is the dual camera setup on the back, missing on the Redmi Note 4. The Leagoo T5 does indeed come with a primary 13MP Sony camera accompanied by a 5MP OV shooter, as you well know having two cameras gives you the possibility of creating photos with the bokeh effect.

Now, back to the promotion itself. You can get this already affordable smartphone for just $79.99 over at Gearbest. It’s a flash sale with 5 pieces available every day from August 14th so August 19th, so if you have the patience you could manage to get one at that price. Otherwise you can get the smartphone at the discounted price of $129.99. 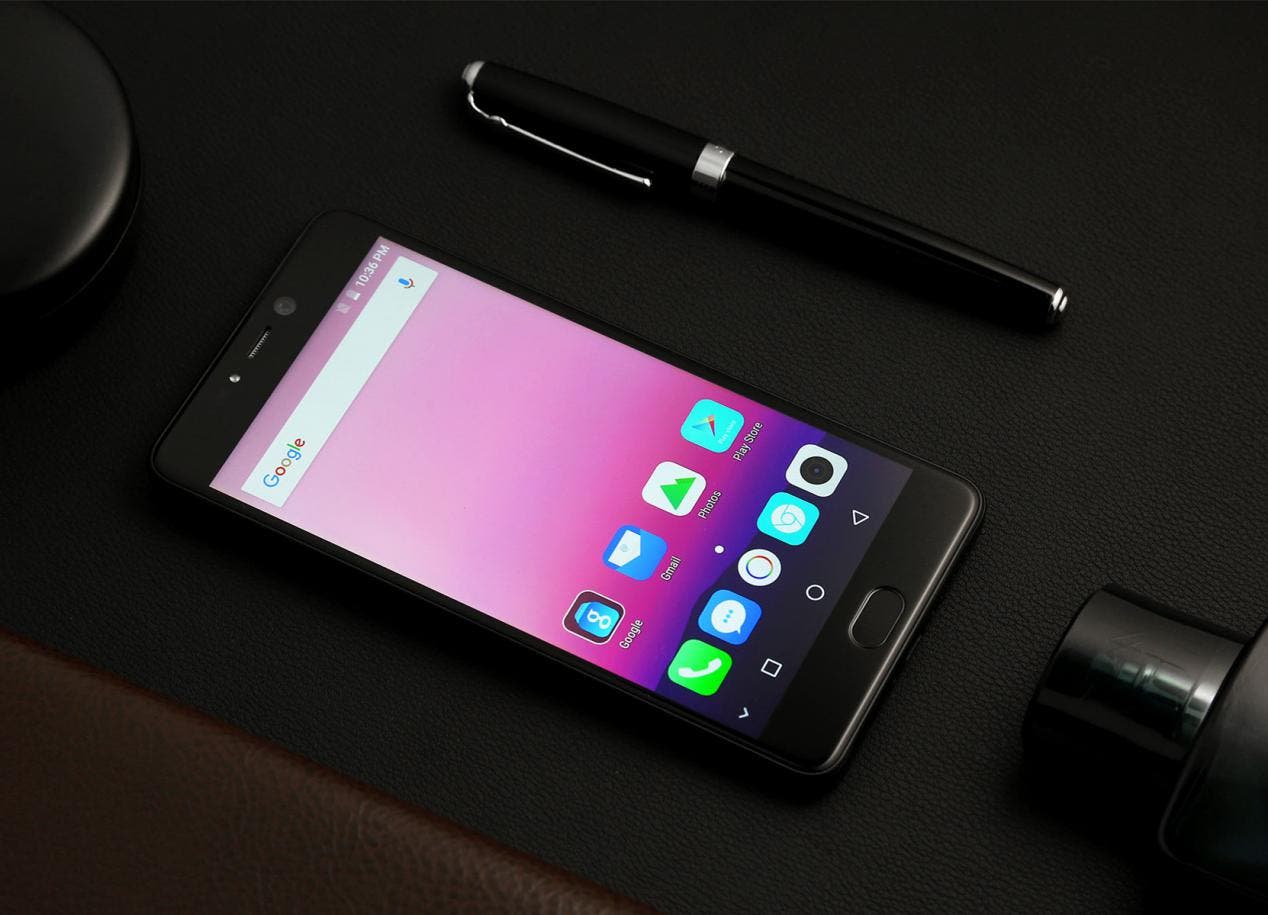 If you are looking for something more fancy from the same company, check out the tri-bezel-less Leagoo KIICAA MIX they recently launched. You can reserve one here for $139.99, with it you’ll also get a $30 Coupon, USB Type-C earphones, a silicon case and a chance of winning one for free. 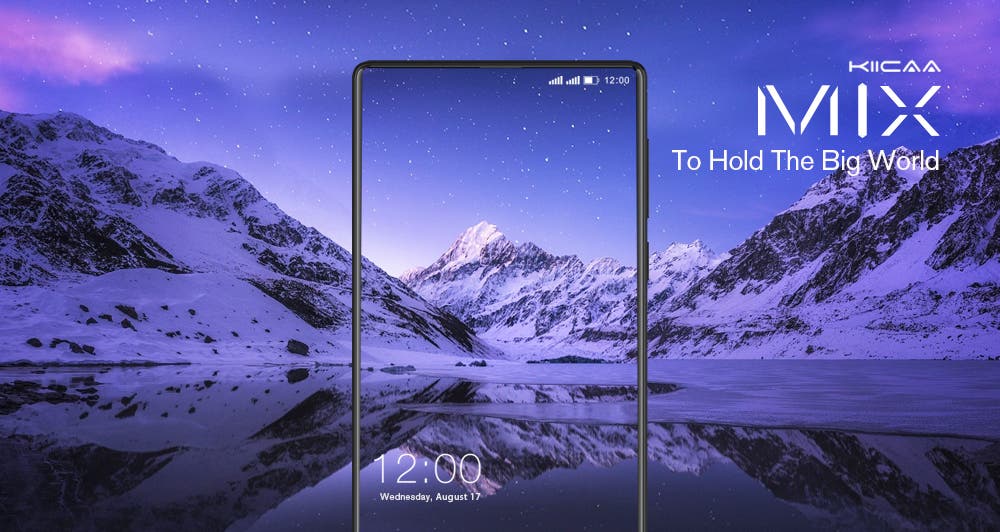