The Google Pixel 2 will be Google’s next flagship and also the bearer of the latest operating system, Android 8.0.1 aka Android O. It has been the topic of speculation for weeks now, and the latest report shows the Pixel 2 getting certified by the FCC. 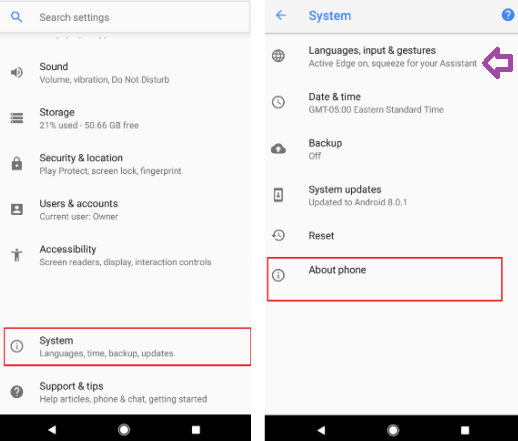 The FCC documents reveal quite a few features of the Google Pixel 2. Apparently, the Pixel 2 will be manufactured by HTC and sold under Google’s name. Another report claimed that the Pixel 2 will sport the pressure sensitive frame design that is present on the HTC U11. The images from the filing support this claim. Known as Edge Sense in the HTC U11, the screenshot shows the same tech, but with a different name, Active Edge. The frame can be squeezed to open the Google Assistant. 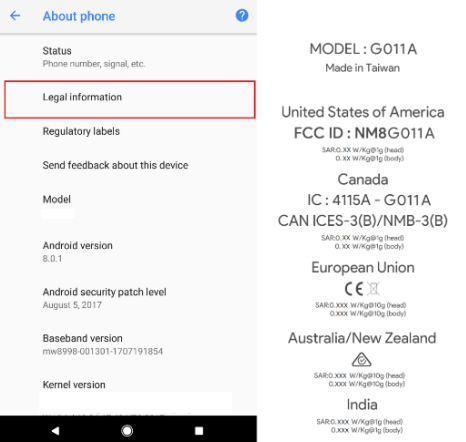 Along with this, the smartphone is running Android 8.0.1, the name of which hasn’t been revealed yet. Other than that, the baseband version mw8998 indicates the presence of the Qualcomm Snapdragon 835, the flagship SoC of 2017. On the storage front the Pixel 2 might sport 64GB ROM, but Google might have a few other variants.

The internet is rife with rumors about the Pixel 2 which is one of the most anticipated phones of the year, after the amazing response it’s predecessor, the Pixel got. Stay tuned for more!