According to news from the Japanese market, Fujitsu (the well known technology equipment manufacturer) plans to sell its smartphone business unit and two “vultures” (Huawei and Lenovo) are going to fight for it. 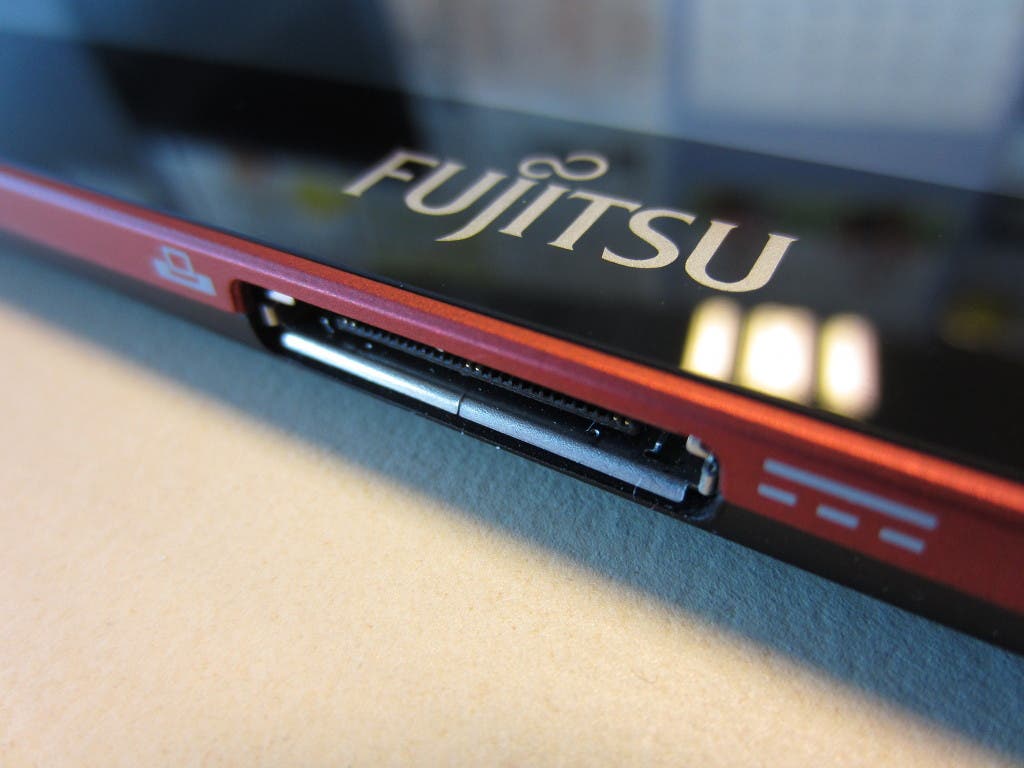 Fujitsu created its smartphone department back in 2016 but didn’t managed to survive the fierce competition from foreign brands and out of the 11 Japanese companies that were in the market in the early 2000s, Only Sony, Sharp (now owned by Foxconn), and Kyocera remain. NEC, Mitsubishi, Toshiba, and Panasonic are examples of the companies that have exited the Japanese market.

According to the company, this decision to sell its mobile department will allow them to focus on its IT services business. Nikkei reports that Fujitsu plans to retain a minority stake in the business and keep the brand alive.

Huawei and Lenovo are interested in this takeover and according to rumors, the first round of bidding is expected to begin in September. Currently Apple is the leader in the Japanese smartphone market with more than 40% share. Fujitsu is fifth.