These news come from two sources: one from Taiwan and another from the US, so we’d better have a look I guess. According to the info we have so far, it seems that Google and HTC are “in final stage of negotiation” regarding the sale of HTC’s smartphone business to the former. 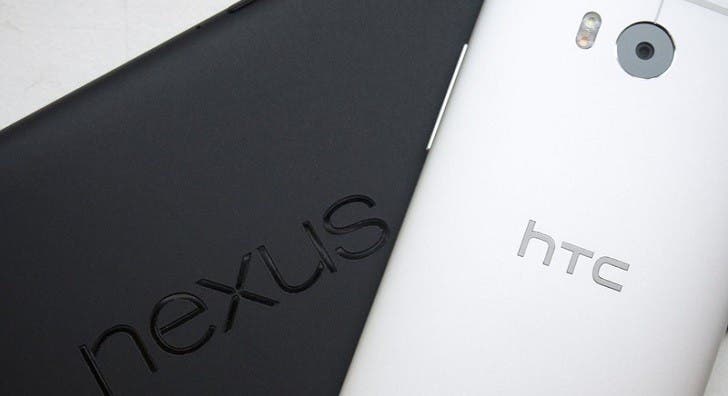 News comes from Taiwanese media Commercial Times along with some mentions on the matter from US Financial Times. Both sources say that Google is considering two separate options: either becoming a strategic partner of HTC, or outright buying the entire smartphone unit. However, HTC’s Vive is off the table, and will remain separate from the search giant.

This isn’t a surprise obviously, as HTC is in serious troubles during the past years especially following the failure of the HTC 10 flagship model last year and recent reports mentioning that their revenue dropped by 51.5 percent compared to last month and 54.3 percent from last August — ouch!

It seems however that Google is thinking about it, because the Silicon Valley behemoth isn’t satisfied by HTC’s smartphone building prowess, as it turned to LG for its larger, full-screen Pixel 2 model. This didn’t stop however the shares of HTC to drop a huge 8% in one day – making the acquisition even easier one might think?