AllCall is only a few days away from officially unveiling their upcoming AllCall Rio S, so for the time being we’re only getting some sneak peek of the device. Down below you can have a look at various real shots of the handset; let’s check them out! 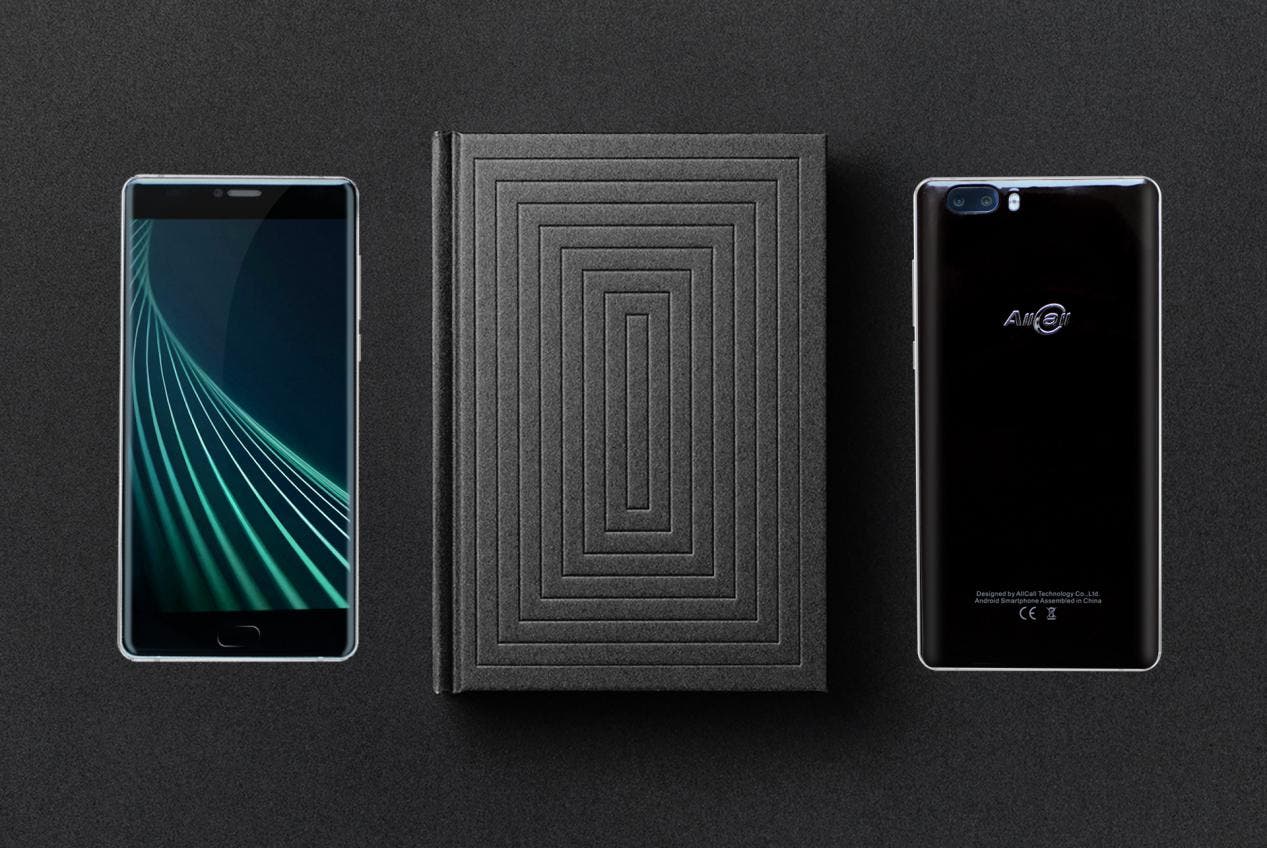 As you can see for yourself, the AllCall Rio S resembles a lot the original Rio device, with 3D curved glass both at the front and back of the device. Differently from the predecessor though, the new Rio S will be featuring a bigger 5.5-inch display and a triple-layer glass protection, so you’ll be having a more immersive viewing experience and a more solid device at the same time.

The rest of the body is made of aviation-grade aluminum carefully produced through complex CNC cutting and polishing, so the frame should be slimmer than before and have a better feeling in the hand. 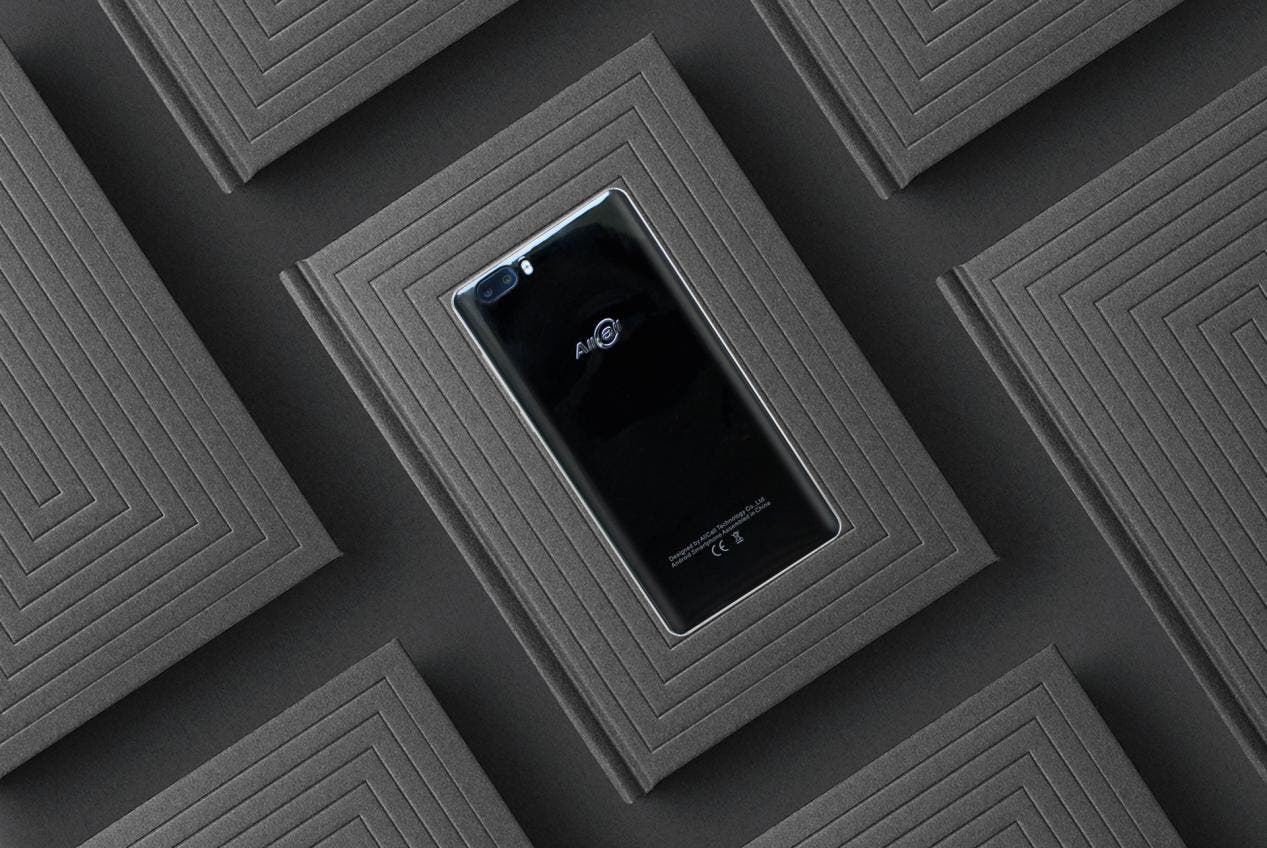 On the back of the device we can also have a look a the dual camera lens setup in the upper left corner and an LED flashlight to its right. 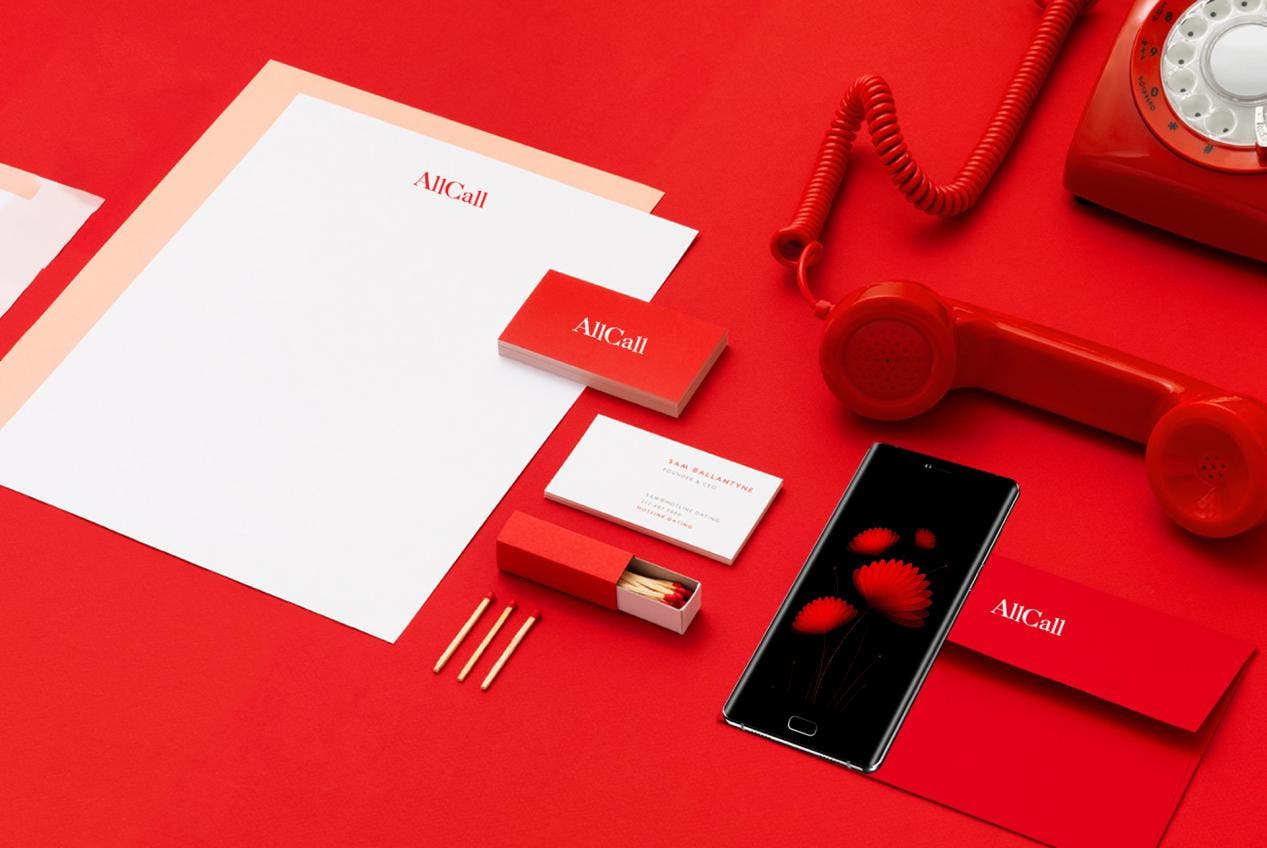 The AllCall Rio S will be released in four different colors: Classic Black, Champagne Gold, Summer Red and Laike Baikal Blue. We still aren’t aware of its retail price but we should know that and other details relatively soon. Learn more about the phone on AllCall’s official website.