Leagoo KIICAA MIX is one of the new wave of the tri-bezel-less smartphones flooding the market recently and it could be considered as one of the more interesting ones for sure. And because hand in hand with the desirability comes the price it’s quite good to see it getting a nice price drop for the snap up deal activity on Aliexpress for 26th-27th September.

So what makes the Leagoo KIICAA MIX stand out of the crowd of similar phones ? The makers are convinced it’s the combination of design, solid hardware and low price so let’s breeze through some of the key points of the phone model. 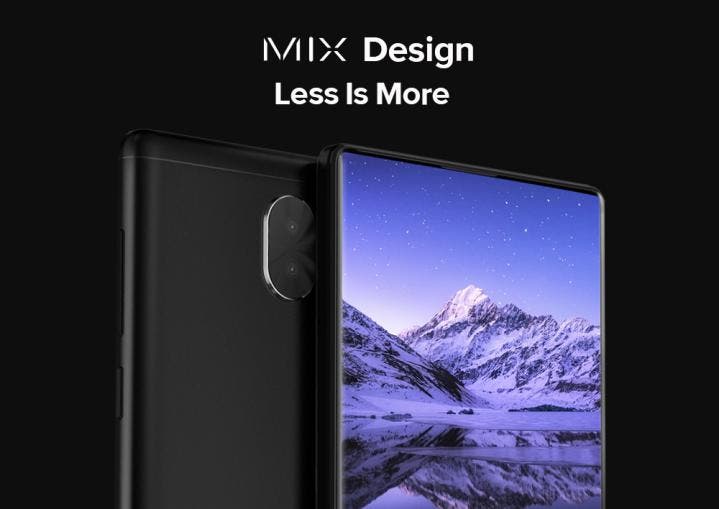 While Leagoo KIICAA MIX is a 5,5-inch screen phone (with FullHD resolution i might add) it still retains the more compact size of a 5-inch phone and pretty significant 90 % screen to body ratio. The Sharp screen is also the usual 16:9 aspect and sports Gorilla Glass 4 protection.

What would some consider a weakness others appreciate, the recent ditching of the 3.5mm audio jack in favor of the USB Type-C audio is quite the controversive issue. But it does achieve a digital lossles music transmission so in a way it’s surely a step forward, at least from the technological standpoint.

Leagoo KIICAA MIX is of course also running the rear dual camera setup with OV 13MP+2MP sensors, but is not neglecting the selfie front cam either, it gets the OV 13MP sensor with f/2.0 aperture. And the ceramic SmartKey ISP fingeprint sensor integrated into the Home button is also pretty nifty addition to the phone’s arsenal. 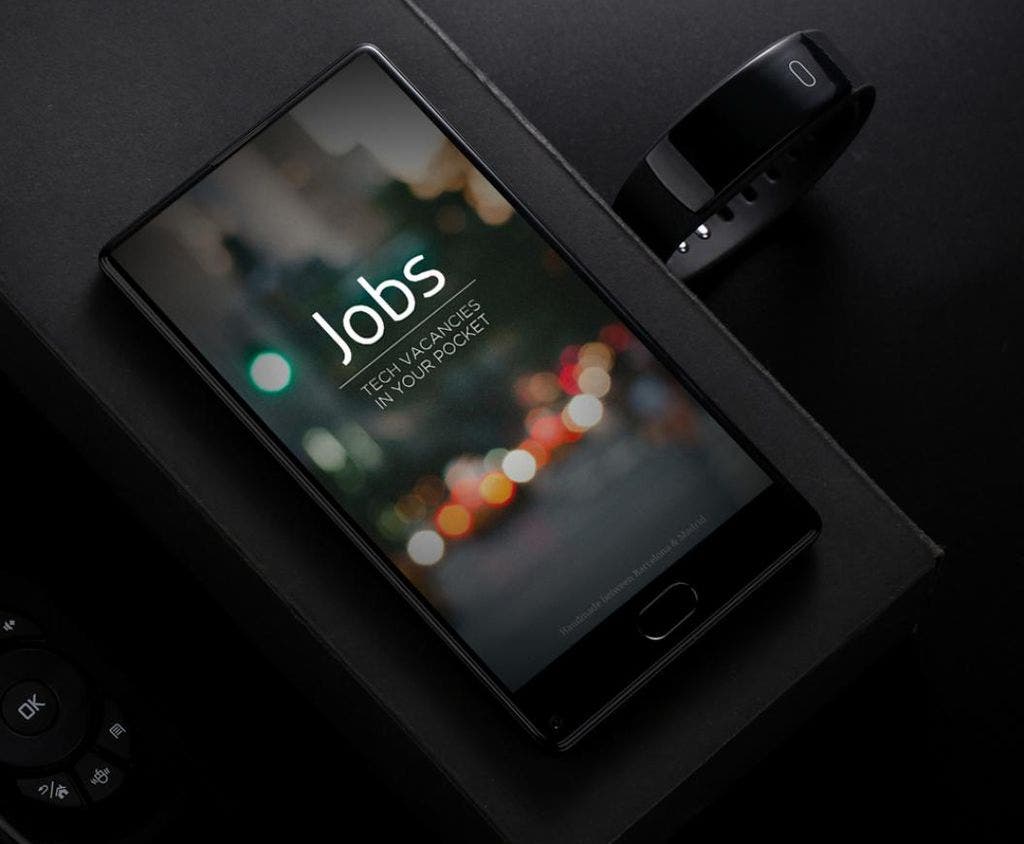 The snap up deal activity will be running on Aliexpress from September 26th to September 27th and you will have a chance of shaving full $30 off the retail price so the phone will be available for just $109.99.

Previous Xiaomi is preparing its first Redmi phone with 18:9 display

Next Is the entry level rugged Blackview BV4000 worth it ?