While the Asus Zenfone4 is only just rolling out to some Markets outside of China, news filtering in says Asus is busy cooking another device which may see the light of the day before the year come to close.

A new Asus smartphone has been cleared by China’s FCC equivalent – TENAA. The device listed as ASUS X018DC though not a top end phone will come with the trendy 18:9 (or 2:1) aspect ratio as well as rear dual cameras.

With dimension 152.6 x 72.7 x 8.8mm and weight 160 grams, the ASUS X018DC is expected to come packed with a 4,030mAh non-removable battery, vertically placed dual rear cameras with LED flash as well as a rear fingerprint sensor. 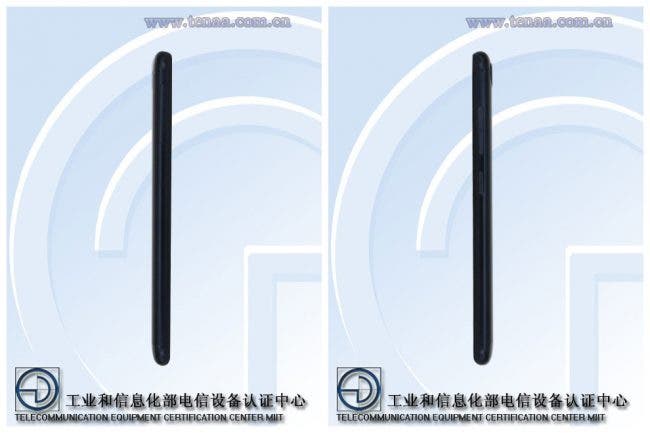 The device is powered by a 1.5 GHz octa-core processor, and fitted with a 5.7 inch, 1440 x 720-pixel display, an indication that the phone could come with an 18:9 aspect ratio, and should be more streamlined compared to most other smartphones with a similar display. 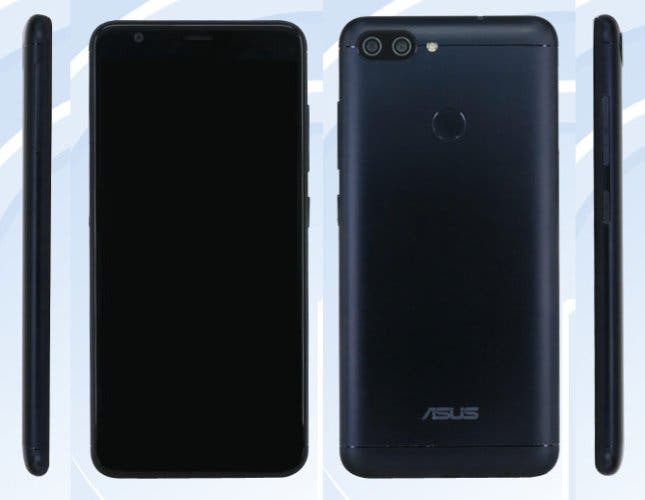 The device will come in 3GB and 4GB RAM options with 32GB & 64GB storage in that order. The handset features a 16MP front facing camera while dual a camera setup with 16MP+8MP sensors with LED flash resides at the rear. The device is expected to launch soon booting Android 7.1 out of the box in pink or gold color options

Please note that ASUS X018DC is not the final name, the device will be launched with a final product name.

Previous Is this the display of the Nubia Z17s?