Apparently, the Elephone C8 is back from the dead! Indeed after months of silence we finally hear again about the camera-centric device. Why is it camera-centric you may ask? Well, Elephone say the C8 will be sporting four cameras, is that enough? 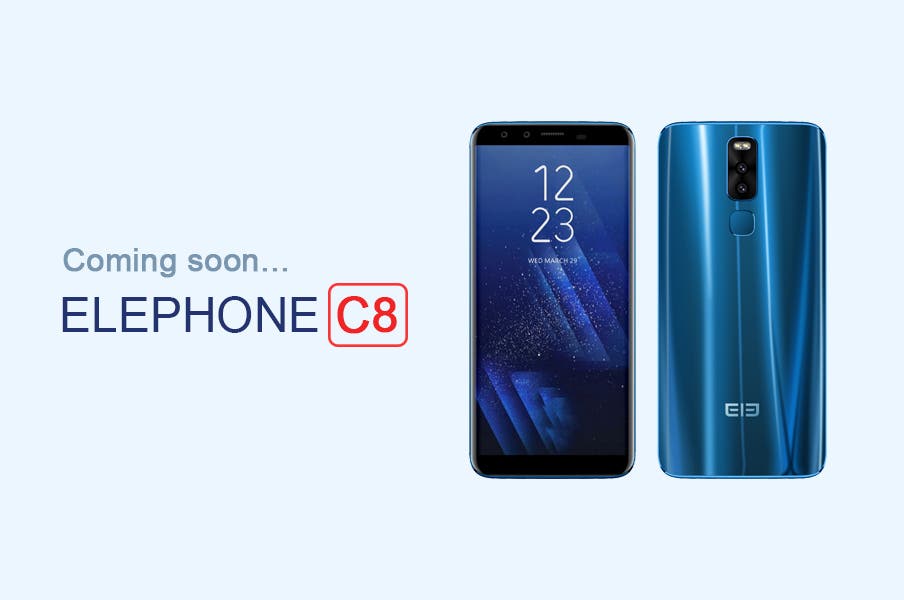 Back to the real news, the Elephone S8 is going to pack two cameras at the front and two at the back. All four cameras will use full-on RGB image sensors, which according to Elephone will allow the C8 to superimpose both images and create a more colorful and brighter image.

The two dual camera setup will also be able to capture images with the fancy bokeh effect on both sides. So you can have that nice background in selfies as well from now on.

Elephone have been working for 5 months now on testing, optimizing and improving the C8. That’s definitely what we like to see from them, releasing multiple half-baked devices in a short time frame is not a marketing strategy they should follow. Do you guys agree?

Learn more about Elephone phones on their official website.