Two unannounced Vivo branded smartphones namely: the Vivo Y75 and Vivo Y66 recently appeared on TENAA website for the usual pre-release certification in China. And while we are yet to get official words from Vivo, some press renders as well as key specs of the device are now in public domain, giving us a clear view of its design.

The design revealed by the leak is in conformity with what was listed on TENAA. The device features a single rear camera, a fingerprint scanner on the back and a large screen that appears to be 18:9 bezel-less display.

As for specs, the latest leak corroborates what was revealed by TENAA. The device will feature a 5.7-inch display with 1440 x 720 pixels resolution and will be powered by MediaTek MT6763 chipset with 4GB RAM and 32GB storage.

The leak further confirmed that the Vivo Y75 will indeed be a camera-centric smartphone targeted at selfie lovers. It is expected to come with a 16MP front camera for taking selfies and video calls, while a single 13MP camera is located on the reverse side. The device will come in at 149.3 ×7 2.8 × 7.98mm and 139g, while it will boot Android 7.1.1 out of the box with a 2900mAh battery provided to keep it lighted. 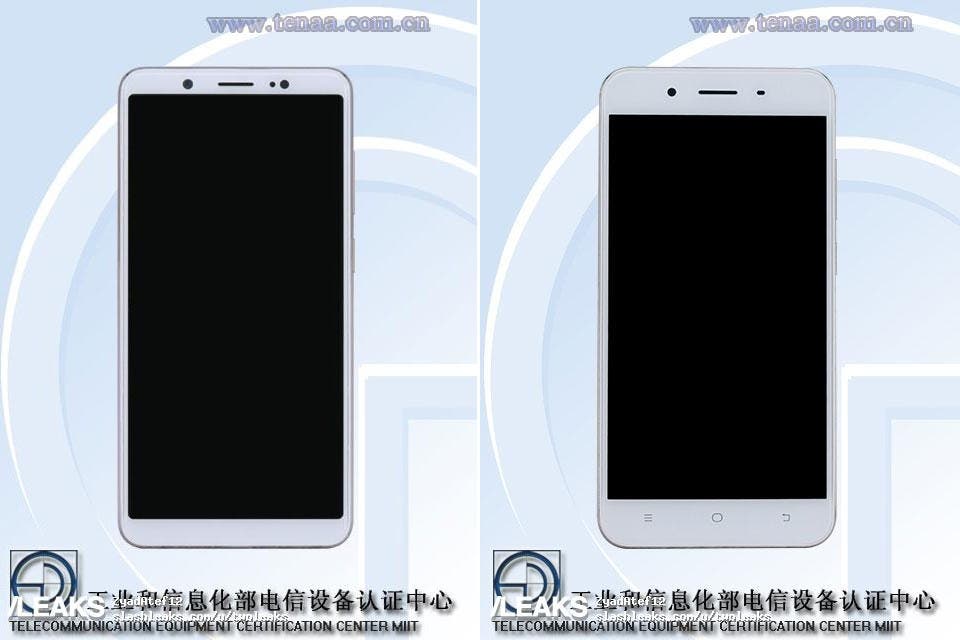 It is expected to be available starting November 30 at 998 Yuan.

Next Blackview A10: Is this the Budget-Phone Killer?