It seems that South Koreans really love Apple products, especially the notorious iPhone X that was recently made available inside Samsung’s home market. 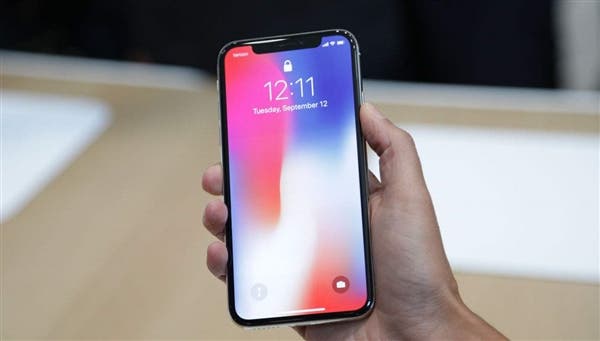 The device was launched through South Korea’s biggest carrier – SK Telecom, with the company confirming that all of their stock was gone in under 3 minutes time. If you want to compare, last year’s stock of the iPhone 7 was sold in just about 20 minutes.

The Korean carrier mentioned however to the country’s Yonhap News Agency that this year they had less than half as many iPhone X stock as it had iPhone 8 ones and that the silver iPhone X had more orders than the Space Grey option.

Industry analysts estimate that around 150,000 iPhone X units were made available to South Korea. They also say that this year, the iPhone 8 Series models had around 60-70% of the interest of the iPhone 7 series – probably due to the iPhone X’s arrival to market.

Note that the iPhone X price in South Korea is one of the highest in the world, as Koreans have to pay around $1,237 for the base 64GB model, compared to the $999 US price.

Next Lenovo Tab 7 and Tab 7 Essential launched at affordable prices!