Xiaomi phones are probably the most close to anything resembling the “safe choice” and especially their flagship models are just great in that regard. Always among the most affordable real flagship hardware models and today we have for you both the Xiaomi Mi Mix 2 and Mi 6 with some sweet prices slapped on them from the Lightinthebox e-shop.

There is no need to introduce the Xiaomi Mi Mix 2, because the second generation of the phone that shaped the majority of the current mobil market can just speak for itself. Cutting edge specs with Snapdragon 835, 6 GB RAM, 64 GB ROM, 12MP Sony IMX386 camera with 4-axis OIS, 18:9 5.99-inch FHD+ display, 3400 mAh battery, ceramic body, Global LTE support or the real full screen design ? What else would you want from the phone, especially with price as low as $455.58/ €409.42. 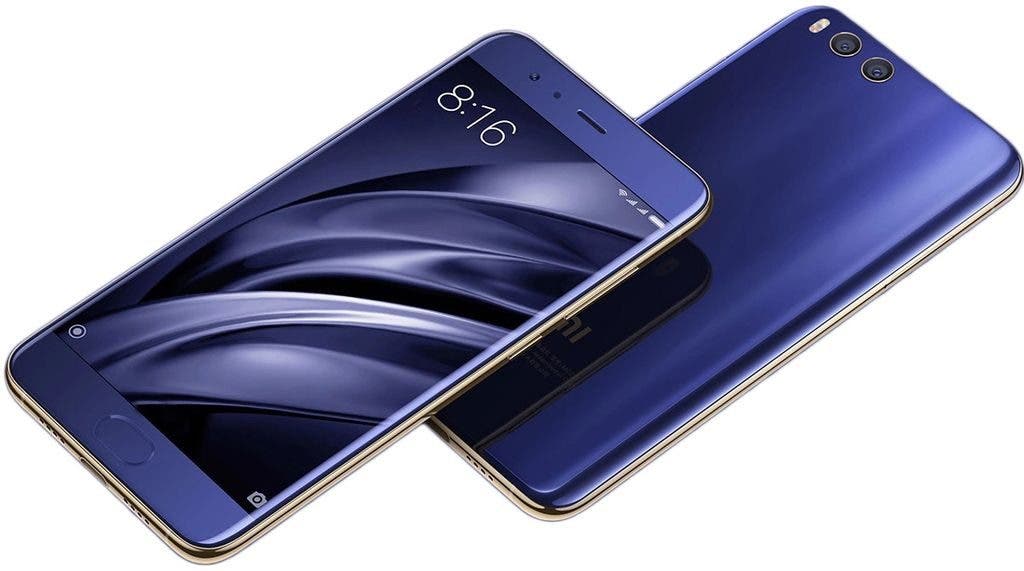 The Xiaomi Mi 6 is yet another sure-fire choice for a flagship phone with uncompromising specs. Slightly smaller than the current average phones with only 5.15-inch display with more traditional 16:9 FHD screen it packs just the same punch with Snapdragon 835, 6 GB RAM, 64GB of internal storage, dual 12MP cameras with 4-axis OIS, 3350 mAh battery capacity, four-sided curved glass/ceramic body and more. Up for grabs for mere $341.97/ €307.05.

So which one would be your choice for the next flagship to get ?