The Chinese giant Huawei is claiming to have doubled the total shipments of Honor branded smartphones inside India this year when compared to 2016. Considering the country place as world’s second smartphone market, that’s a great achievement.

Mr. Zhao states that the main way of selling of Honor smartphones in India is through online retailers, but with the increase in sales, the company is planning to ramp up the local manufacture increasing facilities capacity. 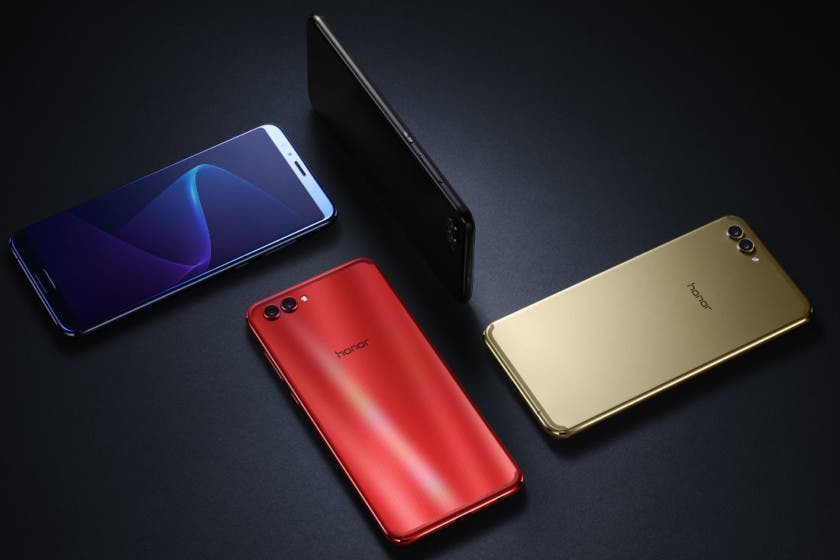 In order to keep growing on sales, the Chinese company is aiming to use AI as their strong-arm inside India. The recent released Honor V10, which sports the AI capable chipset, Kirin 970, is one of the devices carrying the responsibility of shaking the fierce and competitive market.

Huawei Consumer Business Group Vice President of Sales, P. Sanjeev states that India is a key market for Honor and they plan to bridge the gap between Honor’s global and India launches going forward. Additionally they’re looking to time the India launches in tandem with global launch and going by that, the company want to see the new AI phones in India as soon as they are launched in the overseas market.

Recently we’ve seen Xiaomi grow in sales and in importance inside India, to the point of surpassing Samsung as country top seller. If Huawei aims to give some special attention to the promising Indian market for smartphones, the company can also generate some good results in the future.

Next Xiaomi Redmi 5, Redmi 5 Plus certified by TENAA ahead of official launch