There are reports claiming that the Honor 9 Lite will be launched on the 13th of December. Supporting this report, three Honor phones have been spotted on TENAA, which are speculated to be the variants of the Honor 9 Lite. All three models have been certified by TENAA. 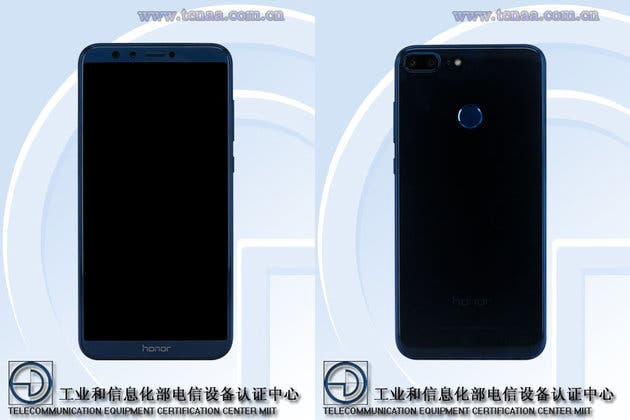 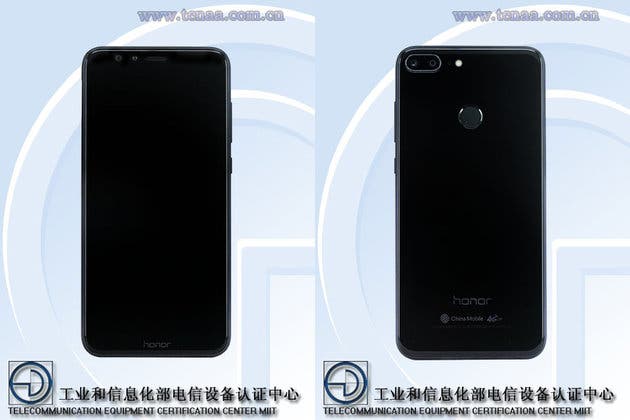 The phones that have been spotted have model numbers, LLD-AL10, LLD-AL00, LLD-TL10. The models have leaked in pictures thus allowing a full disclosure of their design. All three of them feature the same design. The alleged Honor 9 Lite seems to have a glass rear with a full screen in the front having an aspect ratio of 18:9.  The fingerprint scanner is placed on the back below the dual camera setup. The right side of the frame has the power and volume buttons. The front seems to have a dual camera setup as well, but that’s just inference from the image.

The leaked images show the phone in three different colour variants, Black, White and Blue. There is no word on the specs, although an earlier report suggested the presence of the Huawei Kirin 659 coupled with 4GB of RAM and 32GB/64GB storage options. It is likely that we might get to see the smartphone on the 13th this month.

Previous OPPO Will Build Its Own Factory In India!